‘RHOBH’ star Lisa Rinna has opened up about her daughter Amelia Hamlin’s relationship with ex Scott Disick, saying she tried to support them.

Lisa Rinna, 58, may not have been the biggest fan of Scott Disick dating her daughter Amelia Hamlin, however that doesn’t mean she’s badmouthing him. The Real Housewives of Beverly Hills star appeared on the September 15 episode on Watch What Happens Live with Andy Cohen, and was asked “what’s the worst thing you said about Scott Disick behind his back?” She replied, “You know, I’ve actually been quite nice about Scott Disick. And I would never say that out loud, anything. I might have thought things that weren’t very good. Can I atone for my thoughts?”

The reality star continued, “I wasn’t mean. Listen, I tried really hard. I was really patient, and I tried really hard. We’ll leave it at that.” As fans would know, Lisa’s latest comments come less than two weeks after it was first reported that Amelia and Scott had broken up. HollywoodLife since learned that an incident involving Kourtney Kardashian‘s ex boyfriend Younes Bendjima was the “final straw” in their romance.

Scott, who shares his three kids with Kourt, allegedly dissed her in a DM sent to Younes. The 28-year-old model posted a screenshot of an Instagram DM that Scott supposedly sent him, featuring a snap of Kourt’s current beau Travis Barker and the 42-year-old Keeping Up With The Kardashians star. “Yo is this chick ok!?” he allegedly wrote alongside a photo of Kourtney and Travis lying on a raft, kissing. “Bro like what is this. In the middle of Italy.” A source told HL this was, “the final straw for Amelia and Scott.” 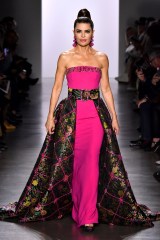 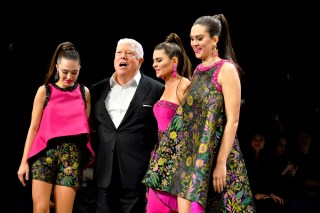 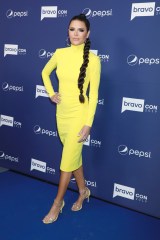 “However, things between them were already on the fritz and this breakup was coming at some point regardless of Scott’s DM.” The insider continued, “The relationship had just run its course and Amelia was already thinking about breaking up with him before this whole situation unfolded in the public eye. But when Amelia found out about the DM, she knew it was time to call it quits. Right now, she’s not holding onto any hope at a reconciliation, she’s simply looking to move on with her life and enjoy being single for a bit.”