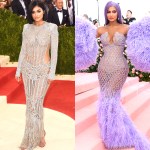 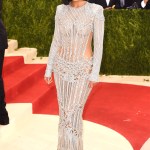 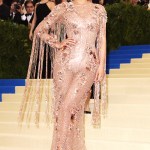 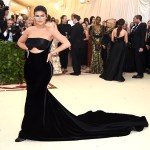 Kylie Jenner just revealed to her fans that she won’t be in attendance at this year’s Met Gala for the first time since 2016.

In a shocking twist, pregnant Kylie Jenner has announced that she will not be attending this year’s Met Gala! The style star was in New York City for Fashion Week and fans were sure that meant she would be present at fashion’s biggest night. However, after reminiscing on her Met Gala looks from 2016 to 2019, Kylie told her fans she would not be there this evening. “I’m so sad I couldn’t make it this year. I can’t wait to see all the looks,” the lip kit mogul wrote with white heart emojis. Aw man!

While the expecting KUWTK star didn’t elaborate on why she wouldn’t be able to make the event, a tipster told wrote into celeb gossip account @deuxmoi ahead of her announcement and claimed that Kylie actually “dropped out” last minute. “Kylie Jenner dropped out of the Met and is on her way home to LA,” they wrote. Shortly after Kylie posted, an insider revealed to E! News that she had a last-minute change of heart about attending following her NYFW appearances. “She is overwhelmed and just doesn’t feel great,” the source revealed. “She did a lot this past weekend and pushed it. Kylie has been going back and forth for the last two months on if she wanted to attend or not and decided she doesn’t really need to go.”

This shocking move comes after Kylie made the streets of NYC her runway and attended several NYFW weeks, baring her baby bump and looking like an absolute glowing queen at each and every one! The insider added, “Kylie is focused on her pregnancy right now and just wants to take it easy.” 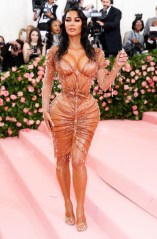 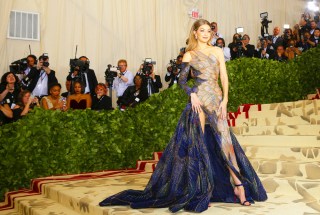 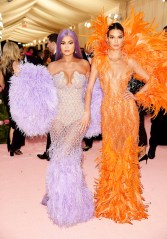 The star was definitely originally confirmed to attend the Met Gala, as a source told E! News that she planned to announce her pregnancy on the famous red carpet but it “didn’t work out the way she had hoped.” Instead, Kylie posted a gorgeous video on Instagram that showed her taking a pregnancy test and receiving an ultra-sound alongside her daughter Stormi Webster, and her partner Travis Scott.

At the time, the insider told E! that despite her Met Gala pregnancy announcement not happening, Kylie is “happy with the way it all turned out” and “she is very happy and thrilled to finally share such exciting news with all of her fans.” Still, we’re all bummed not to see the mega fashion star attend this year’s Met! Guess she’ll be watching from home like the rest of us!