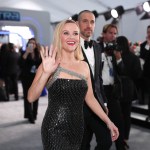 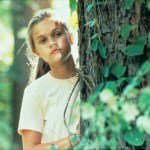 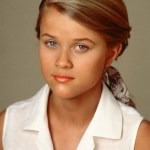 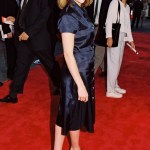 Former ‘Big Little Lies’ co-stars Reese Witherspoon and Laura Dern have poked fun at each other after Laura didn’t pick up her pal’s FaceTime calls.

Reese Witherspoon has hilariously thrown some shade at her pal Laura Dern after her former Big Little Lies co-star ignored her FaceTime calls. Reese. 45, took to Instagram on August 19 to share a screenshot of herself making a funny face while waiting for Laura, 54, to pick up. “Dern? You there?” she captioned the pic, which showed her with a hilarious expression on her face as Laura was “unavailable” for the call.

She later took to her Instagram Story to share a funny confessional video in which she joked, “You guys, do you ever have a friend who doesn’t answer her phone calls but is clearly on her phone because it looks delivered? And then also, you know she’s on Instagram because she posted? Because I have a friend like that too.” Reese stared blankly at the camera, even tagging Laura in the post!

The Marriage Story star then hit back, taking to her own Instagram page to share a clip of herself looking frazzled as she said, “What?!” The pair of Oscar winners most recently shared the small screen in HBO’s Emmy award-winning series Big Little Lies, which ran for two seasons from 2017 until 2019.

When the pair aren’t delivering award-winning performances, they’re enjoying quality time with their families, and Reese recently opened up in Interview magazine about her special bond with her three kids Ava Phillippe,21, Deacon Phillippe, 17, and Tennessee, 8. “My gosh, I’ve been crying a lot this week. I’ll have memories of my kids when they were little, or I’ll remember my favorite English teacher from high school, and I’ll just burst into tears,” she said. 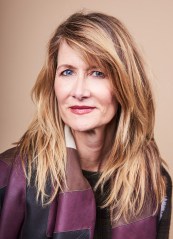 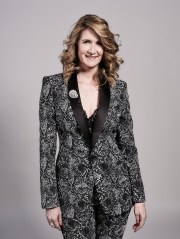 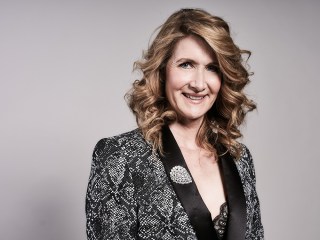 The Draper James designer continued, “That makes me want to cry, the idea of having a long relationship with adult children. I never expected the kind of relationship that I have with them, but it’s so rewarding to be able to have kids that you can process life with a little bit, and they help me understand the complexities of what it means to be a human now.”