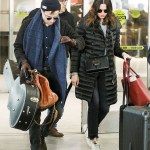 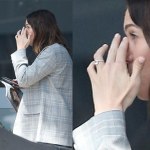 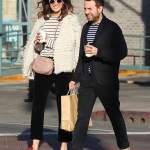 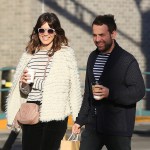 Mandy Moore has taken her adorable little boy for his first swim in the ocean. See the sweet pic of Gus wearing floral shorts and a bucket hat.

Mandy Moore is getting her little boy acclimated to the ocean at an early age. The beloved actress and singer, 37, took to Instagram on August 12 to share an adorable pic of five-month-old Gus dipping his feet in the water. The This Is Us star held onto her mini-me son, as he donned a pair of floral shorts and a white bucket hat, and dipped his tiny feet into the water. “Baby’s first dip in the Atlantic,” she captioned the post, adding the funny hashtag “#thisisgus.”

The actress and her husband, Taylor Goldsmith, first took to Instagram on February 23 to announced that they’d welcomed their precious baby boy into the world! “Gus is here,” Mandy began the caption of her post, which featured her son’s tiny hands and his pale blue onesie. “Our sweet boy, August Harrison Goldsmith. He was punctual and arrived right on his due date, much to the delight of his parents. We were prepared to fall in love in all sorts of brand new ways, but it goes beyond anything we could have ever imagined.”

Shortly after giving birth, the new mom was back to work, and even shared a stunning snap of herself dressed up for a night out. Mandy rocked a long black fitted gown that was lined in white at the collar and shoulder areas, as featured two cutout sections at her waist. “That look when you put on clothes that aren’t sweats,” she hilariously captioned the IG story.

Mandy Moore Through The Years -- Photos 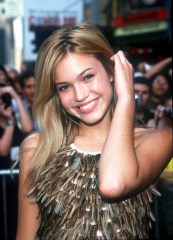 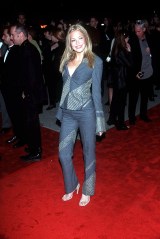 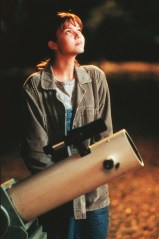 Since giving birth, Mandy opened up about having some post-pregnancy complications that involved having low blood platelets. She recently gave her fans an update on her condition. “Back at the hematologist to see if my platelets have gone up since having the baby,” she wrote alongside a photo of herself at the doctor’s office. She further explained she was doing better because the platelets were “going up” but “they’re still not that great.” She continued, “I’m on a mission to do whatever I can to get them to a solid place, so I don’t have to wonder or worry during the next pregnancy,” she added.