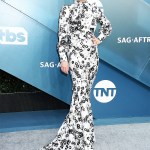 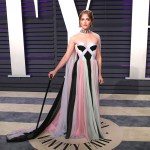 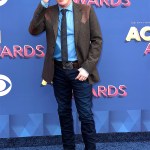 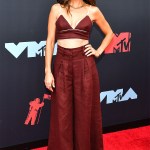 An intimate new documentary from director Rachel Fleit will explore Selma Blair’s harrowing experience with multiple sclerosis, also known as MS. The actress, 49, revealed in 2018 that she was diagnosed with the autoimmune disease, one that disrupts communication between the body and the brain. That diagnosis will now be the basis of Introducing, Selma Blair, in theaters and on Discovery+ on October 21.

The Cruel Intentions star shared a trailer for the documentary on Instagram on Thursday, Aug. 12. The clip documents the early days of the diagnosis to the actress’ chemo and stem cell transplant treatment in the hospital, pulling back the curtain on the most vulnerable moments of her life amid treatment. The actress revealed that she was told to “make plans for dying.”

“I was told to make plans for dying. Not because I have MS, because I’m fighting MS,” Selma said in the trailer. She later adds, “I’ve been given a second chance at life. I promised myself I wouldn’t judge the process, and I’m judging the process. Everything beautiful that I’ve known, that I’ve encouraged other people — will it be true for me too?”

In an Instagram post in October 2018, Selma revealed that she had been diagnosed with the disease in August of that year. The actress detailed some of the effects in the caption. “I am disabled. I fall sometimes. I drop things. My memory is foggy. And my left side is asking for directions from a broken gps,” she wrote. “But we are doing it. And I laugh and I don’t know exactly what I will do precisely but I will do my best.” 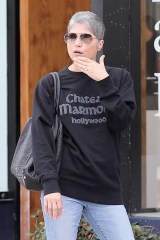 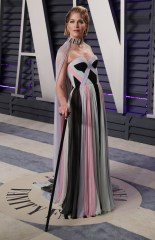 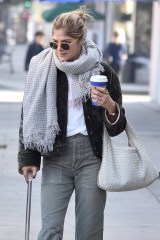 There is no cure for MS, but there are treatments and medicines, including chemotherapy. Selma has since undergone successful chemo and stem cell transplant treatments. She told PEOPLE in 2019 that “it went pretty smoothly,” but does not feel like she has made it to the other side just yet. “I haven’t talked about it much yet because I wanted to show everyone that the proof is in the pudding, but my pudding is still kind of scrambled.”

This week, actress Christina Applegate announced that she had been diagnosed with the disease on Twitter. “It’s been a strange journey. But I have been so supported by people that I know who also have this condition,” she wrote on August 9. “It’s been a tough road. But as we all know, the road keeps going. Unless some asshole blocks it.” Selma responded with support: “Loving you always,” she tweeted at the actress. “Always here. As are our kids. Beating us up with love.”