Eyes turned towards CNN on Monday (May 17) to see what the next chapter in Don Lemon’s career would look like. After announcing on the previous Friday that it was the “last night that [it] will be CNN Tonight With Don Lemon,” and subsequently causing a social media frenzy, Don, 55, returned with a newly named series, Don Lemon Tonight. “With the name change…comes a renewed commitment to do what we do,” Don said to viewers. “We may have a new name, but we have the same mission…[an] even stronger mission…to have the kinds of conversations America needs to move ahead as a country,” he added.

New name. Same mission.
@donlemon walks through what our show is all about. Watch: pic.twitter.com/v8I029naSY

He described the back bone of the show as “truth to power,” adding, “whether you like it or not, we’re going to tell the truth on this show.” His close friend Chris Cuomo, 50, also chimed in as the new show went live. “I’m happy for you with the change. I like the look, I like whatever you like,” Chris — who hosts Cuomo Prime Time — said. The premiere came after fans went into a frenzy that Don would be leaving the network with the end of his original show, CNN Tonight With Don Lemon.

First night with the new name. Excited for you all to join me. Tonight, we talk about cancel culture. Tune in now @DonLemonTonight. pic.twitter.com/Be8aMtKvTW

Hey everyone. Not what you think. I’m not leaving CNN. Tune in for the handoff on Monday at 10pE and I’ll explain. pic.twitter.com/oOwDferY2i 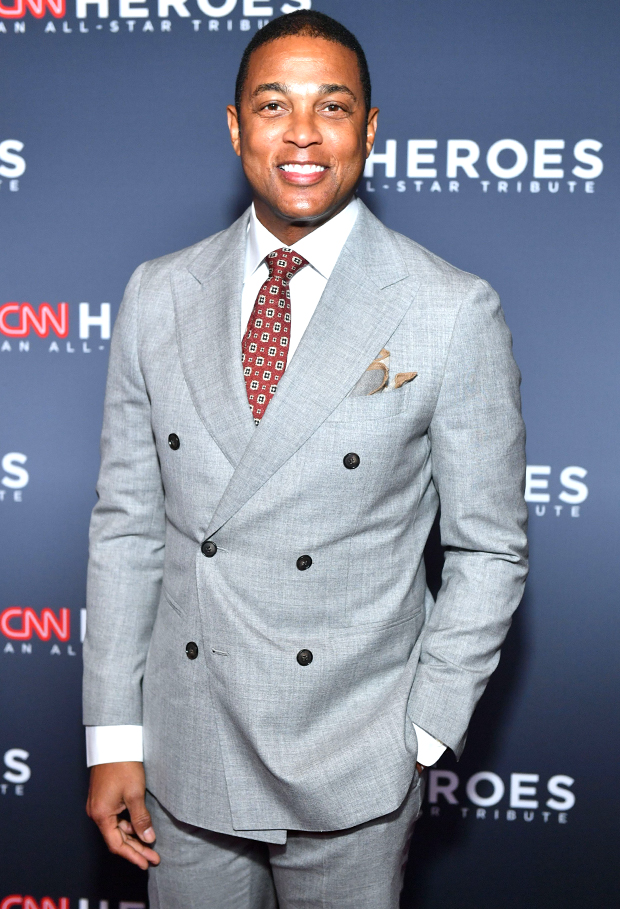 However, Don knew that two days is an eternity in terms of the Internet, so on Saturday (May 15), he let the cat out of the bag. “Didn’t mean to set the internet on fire. What I said last night was true. CNN Tonight with Don Lemon is no more. I’ll be back on Monday with my newly named show Don Lemon Tonight,” he said while tweeting the new show’s logo. “See you Monday at 10pE.”

Earlier in the week, Don announced that he and his fellow CNN broadcaster Chris Cuomo would be launching a podcast called The Handoff in reference to the banter between the two anchors. “I consider myself blessed to have you in my life on and off the TV,” Chris told Don in the trailer for the new show, per USA Today. “I do think it’s fundamentally dishonest of us to not tell people how completely random this (podcast) is.” The weekly unscripted show will have Don and Chris talk politics and get personal in a new way. “They wanted a handoff, they got a handoff,” said Don. “Who knows what’s going to happen next.”