Five months after new parents Jax Taylor, 41, and Brittany Cartwright, 31, made the “difficult” decision to leave the hit reality show Vanderpump Rules, they slammed the series as “too scripted”.  In a May 5 interview with Us Weekly, Jax said he “doesn’t miss” filming the show. “I was 100 percent checked out at the end. I was just very irritable on the show. It was getting a little bit too scripted for me and I just couldn’t do it anymore,” he said. “It wasn’t fun.” 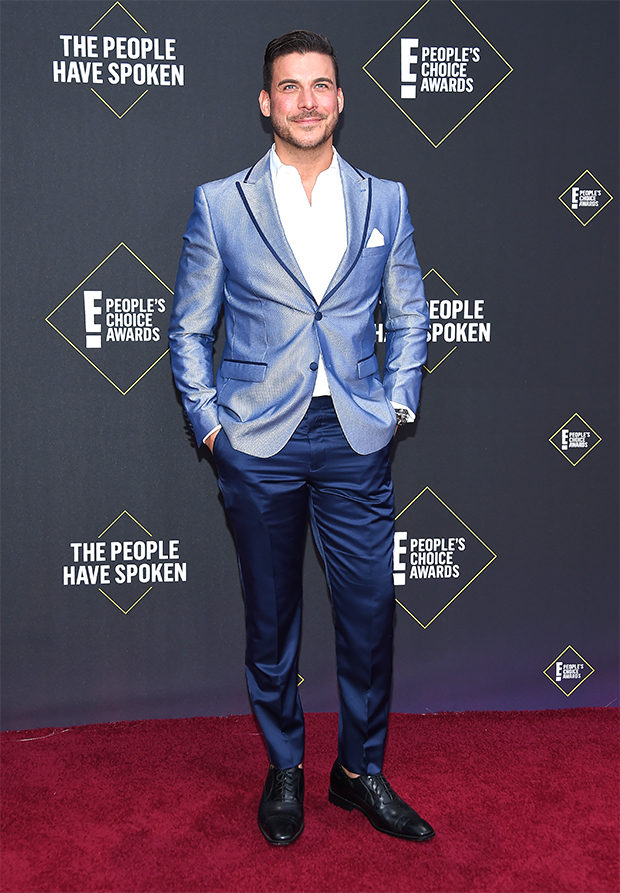 The father-of-one, who welcomed his first son, Cruz Michael Cauchi, with Brittany on April 18, added, “There’s no way we could have done this with a kid,” before Brittany chimed in, “We put a lot of our heart and soul into that show and we’re very open and very real.” She continued, “Having a kid changes your perspective on how much you want to put out there. People are mean and they mom-shame and everything else. I would be scared for that part.”

Nevertheless, they revealed reality TV wasn’t totally off the cards in the future. “I want to it be more comedy, family-oriented. I’m really done with the drama and the arguing with people half my age,” Jax said. “We’re excited for our future. It’s nice to sit back … and take our time deciding how we want to do it and what we want to do.” 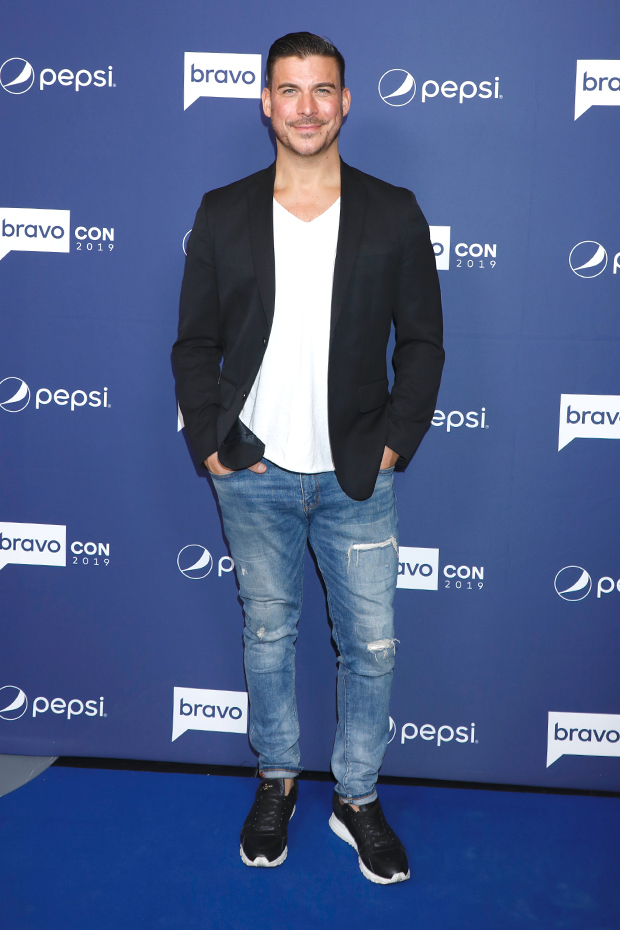 The couple made the shock announcement that they were departing the series in December 2020. Despite claiming they left the show on their own accord, Lisa Vanderpump later hinted that Bravo fired the pair, during a March 2021 interview. When Lisa was asked if she was “surprised” by their decision to “step back”, she replied, “Was I surprised what they decided? Well, if you put it like that, yeah. I would have been really surprised,” before cryptically noting, “Who makes the rules? It’s not me…Bravo, they produce the show. Even though I’m an executive producer on it, you know, they make most of the decisions”. Variety also reported they were fired from the series.