After a very public split from her ex-husband, Kristin Cavallari has revealed she and Jay Cutler are effectively co-parenting. The former Very Cavallari star chatted with HollywoodLife about her new partnership with Lorissa’s List and how she’s adjusted to single parenting her three youngsters . “I’d say it’s maybe it’s made me a better mom in some ways because I have my kids half of the time now. So when I have them for my week, I am so incredibly present,” she began. 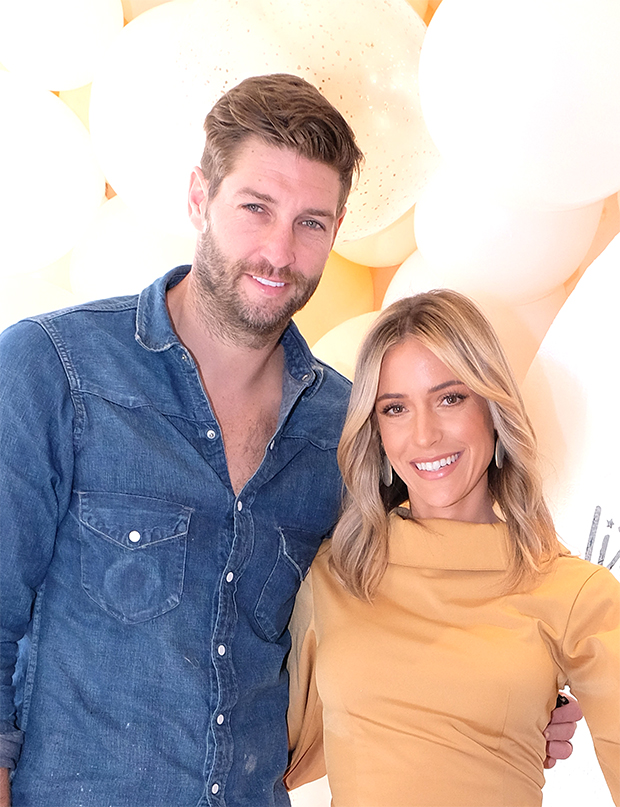 “I am not distracted by my phone or anything else. I am with them. If someone is having a temper tantrum or something, I remain calm because I know that I am losing them in a few days.” The 34-year-old mom-of-three then explained that she and Jay do “one week on, one week off,” adding, “that’s when I hit it hard with my kids or I really focus on myself or whatever it is so that when I have my kids, I have my kids. That’s it and I’m not doing anything else.”

“I’ve gotten a babysitter one time when I’ve had my kids in the last year and I completely regretted it. My girlfriends are like, ‘Let’s go get dinner. Let’s go get drinks,’ and I’m like, ‘I refuse to get a babysitter,’ so you just have to figure out what works for you.” The Hills: New Beginnings star also opened up about filming the show’s upcoming season two. “It was so fun,” Kristin said of filming with cast members, including ex-boyfriend Brody Jenner.

“It was like no time has passed. I loved seeing everybody and filming. I did one episode and I’m so happy that I was able to go back and have a good time.” She also gave HL a little tease about what they can expect in the forthcoming episodes. “You’ll have to wait and see what kind of trouble I stirred up when it comes out!”

Along with her reality TV appearances, and her focusing on her own brand Uncommon James, Kristin has also teamed up with Lorissa’s List, a digital destination featuring a variety of gift options for moms, made by moms. “I’ve been a big fan of Larissa’s Kitchen for quite sometime,” Kristin told HL. “I love all their healthy snacks. As a mompreneur myself, I know how hard it can be sometimes. I think it’s so important for women to be supporting women.”