Cher is blaming former U.S. President Donald Trump‘s rhetoric about the Asian American community for leading to the recent attacks in Atlanta, which left six Asian women dead. On March 16, eight people tragically lost their lives after three consecutive shootings at Atlanta-area spas, according to CNN. 21-year-old Robert Aaron Long, the suspect at the center of the shootings, has been charged with four counts of murder and one count of aggravated assault. Singer Cher took to Twitter on March 19 to condemn the violent acts, and reveal she was “worried” for her friends. “I Have 2 Friends Who Are Beautiful, Funny, Edgy, Smart.Talented,& Both Are Asian,” she began.

Ok I’m Back…
I Have 2 Friends Who Are Beautiful, Funny, Edgy, Smart.Talented,& Both Are Asian🇺🇸. IVE BEEN SO WORRIED ABOUT THEM.Finally reached Both
& They Are Having rough time.THEY ARE PRECIOUS GIRLS.They are coping🤬,But There are no words for how angry I’m. trump did this

“IVE BEEN SO WORRIED ABOUT THEM.Finally reached Both & They Are Having rough time.THEY ARE PRECIOUS GIRLS.They are coping,But There are no words for how angry I’m. trump did this.” One follower replied, “I’m so sorry for them and every Asian… Trump never thought about the consequences of his words,” while another sympathized with the Mamma Mia 2 actress. “Me too. My sis in law is Asian American and one of the best people on this planet. Sick that she has to feel threatened in her own country.”

The horrifying attacks come as the Stop AAPI (Asian American & Pacific Islander) Hate coalition has reported nearly 3,800 incidents of violence and harassment towards Asian Americans and Pacific Islanders in the U.S. over the past 12 months. A number of other stars have spoken out, including actress Lana Condor. “Wake up… your Asian friends and family are deeply scared, horrified, sick to their stomachs and wildly angry,” she wrote on Twitter. “Please please please check in on us, please please please stand with us. Please. Your Asian friend needs you, even if they aren’t publicly grieving on social media.” 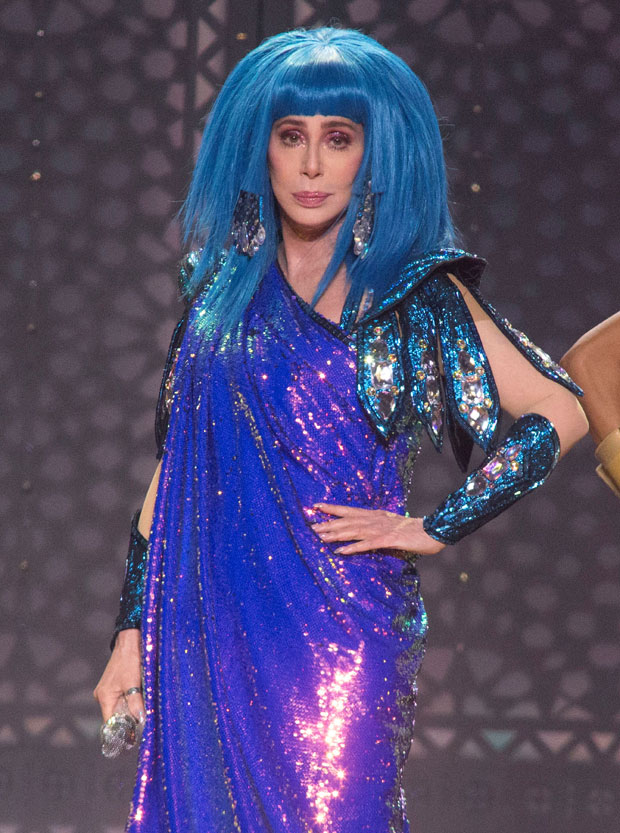 Former United States Secretary of State, Hillary Clinton, also took to Twitter to call out the deadly attack in Atlanta. “I’m sending prayers today to the families of the people killed and those injured in Atlanta’s horrific attacks,” she wrote. “The surge in violence against Asian Americans over the last year is a growing crisis. We need action from our leaders and within our communities to stop the hate.”