Britney Spears has responded to fans who raised concern about her social media activity. The pop star, who was the focus of the groundbreaking Framing Britney Spears documentary about her 13 year conservatorship battle with her dad, took to Instagram on March 18. She posed for a series of selfies, wearing an off-the-shoulder blue and white crop top, and low rise white shorts. She also rocked a white necklace, while her blonde hair was styled in a disheveled up-do and her dark eyeliner was smudged underneath her eyes. “This was yesterday  … nope not kidding wise a**es !!!! True f*****g story … it was yesterday !!!!!!” she captioned the carousel post.

Despite seemingly clearing up any confusion, fans of the “Toxic” singer were not quite convinced. “Nah. I’m sorry Britney doesn’t cuss in her captions. Try again daddy spears,” one follower wrote, while another commented, “Ok but i still dont believe this, plus it looks like shes Been crying.” It comes amid a report that Britney could be willing to share her story with Oprah Winfrey. Sources told Entertainment Tonight that the outpouring of support following the New York Times’ new documentary inspired the singer to possibly open up about her life soon. “Britney has considered speaking out about her past, mostly because she doesn’t feel others should tell her story,” a source told the outlet.

They continued, “She’s always hated doing interviews but if she ever takes that step, Oprah would most likely be her first choice. At this point, there is no plan in the works for her to do an interview but when she does, there will be steps Britney would need to take before speaking out … Britney has been much happier lately and those closest to her feel it’s because she’s received such tremendous support from her fans. The release of the documentary has inspired an outpouring of more love than ever. While she hasn’t been able to make changes to her conservatorship, she’s received millions of messages from fans on social media and she feels far more understood.” 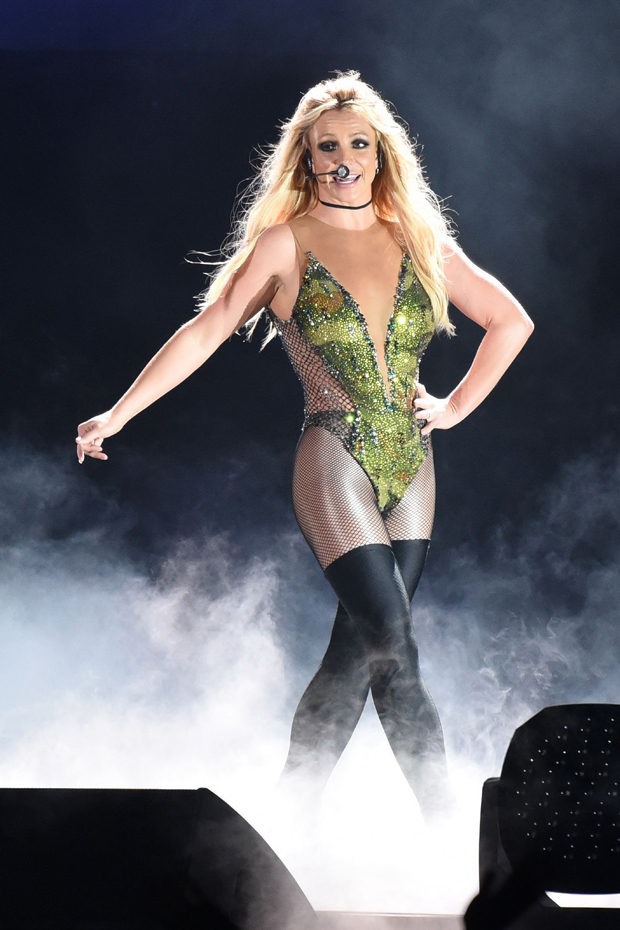 Although she’s been active on social media since the release of the documentary, the singer wasn’t physically seen until a recent outing on March 16. She stepped out for lunch at The Stonehaus in Westlake Village with her protective boyfriend Sam Asghari, 27, and her youngest son, Jayden James Federline.