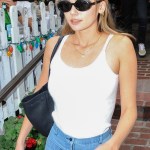 Liam Hemsworth has stepped out with his girlfriend Gabriella Brooks, and the couple packed on the PDA on a beach in Australia.

Things are heating up between Liam Hemsworth, 31, and his girlfriend Gabriella Brooks, 23. The couple, who have been dating since late 2019, put on a loved-up display when they were spotted enjoying a beach day in Byron Bay on February 23 — see the pics here. The pair have returned to Australia, and were seen frolicking in the ocean while playing with their two dogs. The Sydney-based model was all smiles as she rocked a black string bikini, while Liam wore black swimming trunks. The Hunger Games star also had a grin on his face as he walked along the beach with his dog Dora, whom he owned with ex Miley Cyrus, and the couple’s adopted French Bulldog. 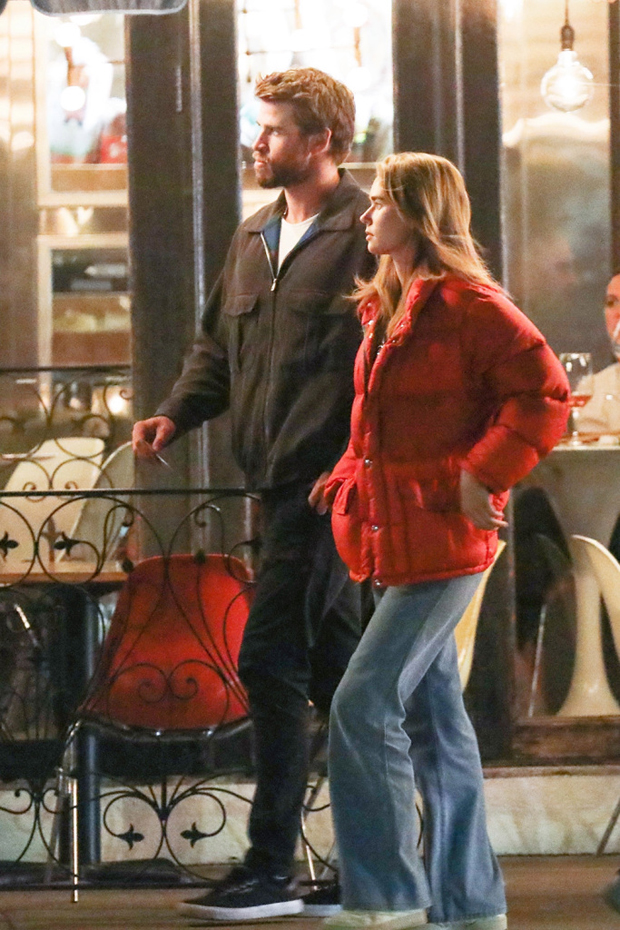 It comes less than two months after HollywoodLife reported that Liam “feels like he found the perfect woman.” A source spoke to HL exclusively about the pair, explaining that Liam spends almost all of his free time with Gabby. “Gabby gets along amazing with Liam’s family and she spends so much time with them including joining along on girls’ only outings and parties with his loved ones,” the insider dished.

“They made the decision to not follow each other on social media at this point because they enjoy staying out of the public eye. That was one thing Liam couldn’t avoid in his past relationship and one of the key factors he’s enjoying about dating Gabby. Plus, the pace of life in Byron Bay and being around family is exactly what he’s wanted for so long,” the source explained. 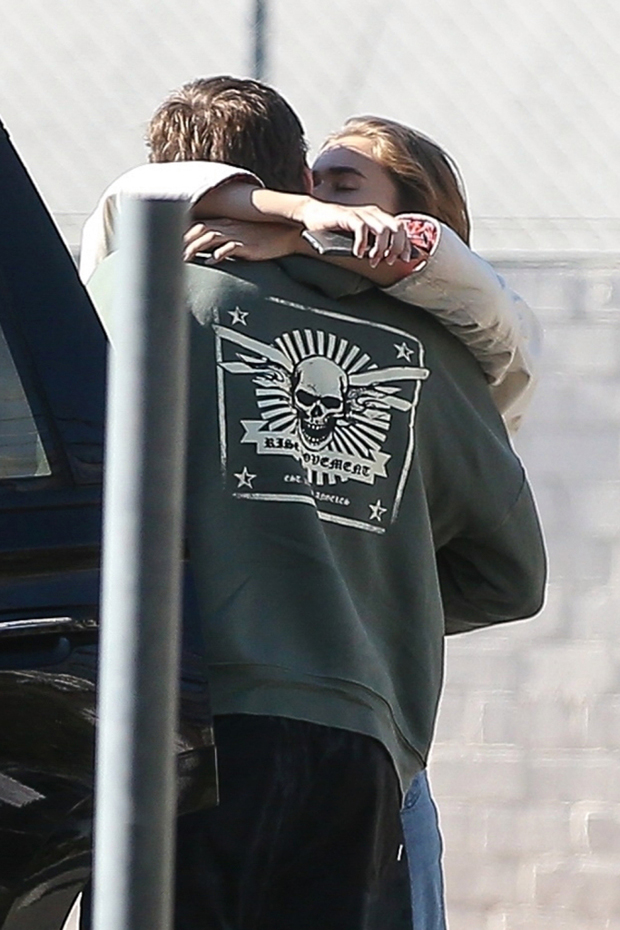 Liam and Gabby were first linked in December 2019 — and it appears they’ve gone from strength to strength ever since. “Gabby also celebrated New Year’s Eve at a costume party with some of Liam’s family and closest friends who she very much considers her own at this point,” the insider told HL. “Chris [Hemsworth] and his wife Elsa, Luke [Hemsworth] and his wife, Samantha, were all there and they had an amazing time decked out for the cosmic pirates theme. Liam loves that she gets along with his crew so well and he can’t wait to see where things progress in 2021.”