Prince William and Kate Middleton are planning to add a fourth child to their brood! The couple are reportedly “trying” to conceive another baby, per Us Weekly. “Having four children was always part of Kate’s plan,” a source told the outlet on February 10. “She put the idea on hold when [the COVID-19 pandemic] hit, but now there is light at the end of the tunnel with the vaccine and [Prince George and Princess Charlotte] scheduled to return to school in April.” The royal insider added that Kate felt “ready” to try again. 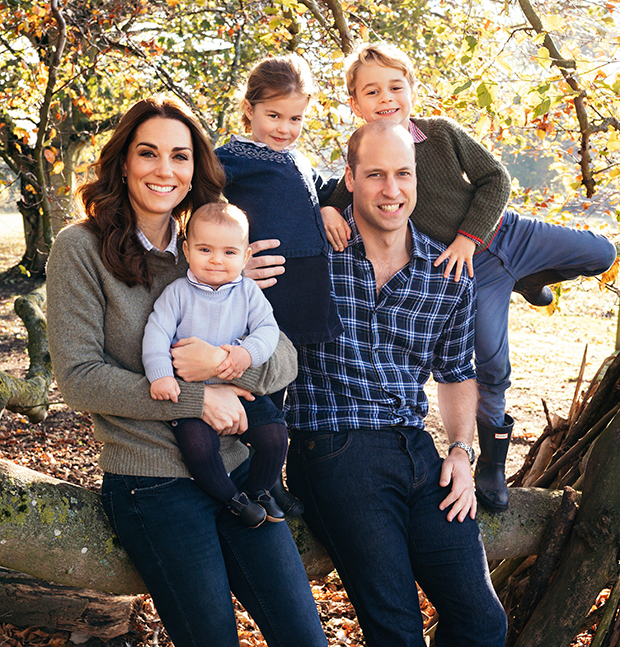 The 39-year-old mom-of-three also shares little Prince Louis, 2, with the heir to the British throne, and has reportedly been feeling “broody” since her little sister Pippa Middleton announced in December 2020 that she was expecting. “It took a while for Kate to convince William, though,” the outlet’s source continued. “He said that three children is more than enough. The thought of having four made him feel overwhelmed. … But Kate’s desires to have another child have inspired him, and at the end of the day, he loves and appreciates the secure family setting he never had growing up. Why not make it bigger? After taking some time to think about it, he’s on the same page and is excited about the future.” 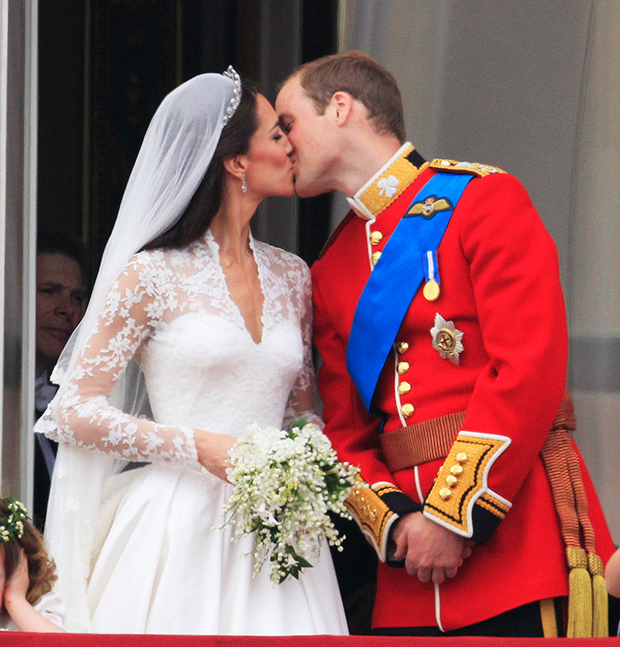 The future King has reportedly even told his grandmother, Queen Elizabeth II about their baby plans, which left the monarch “overjoyed.” The source continued, “She adores her great-grandchildren. She’s slightly concerned that the Cambridges are biting off more than they can chew, especially as Kate isn’t planning to employ another nanny (as she wants to be hands-on), but as long as they’re happy, she’s happy.” The insider also added that Kate was hoping for another daughter, since she and her sister Pippa were so close. “She wants Charlotte to have the same enjoyable experience — to grow up with a little a sister to confide in and look out for.”