It seems Khloe Kardashian and Tristan Thompson could be heading to the altar! Just days after Khloe revealed she was “ready” to have a second child in a clip from the upcoming final season of Keeping Up With The Kardashians, a source close to the family told HollywoodLife that she was also “open” to marriage. “Tristan and Khloe have been trying for a baby since the summer of 2020,” the insider explained. “She wants a huge family and Tristan’s totally on that same page. They see each other whenever they can. More kids has definitely been a big conversation between the two of them. Marriage has been a conversation as well, but he needs to continue overly proving himself in order for Khloe to continue taking that next step, not just for her, but for True [Thompson], their future family and the rest of her family.” 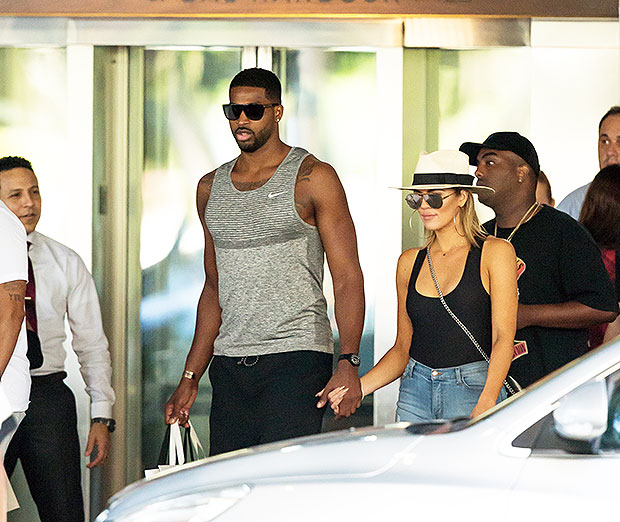 The source told HL that the topic will be “heavily covered” on the long running reality show’s final season. “Tristan has been showing her he’s capable of being the man that she needs him to be and trust to help them build and grow their family which is what they both want,” the source continued. “He’s not trying to go out late or a big group of guys where temptation could cave in. He’s trying to veer away from that. There’s been a lot of hot and heaviness between them and she’s open to marriage with more time for him to continue proving that he’s changed.” 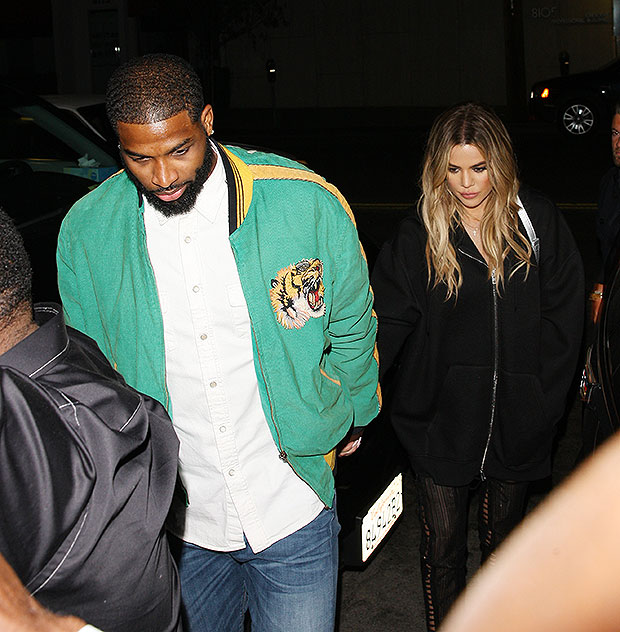 The Boston Celtics player, 29, infamously cheated on Khloe while she was pregnant, and again after she gave birth to their daughter. After years of trying to get back in her good graces, it seems the pair are on track to expand their family. “Every time I post a video of True, [Kim Kardashian] DMs me and she’s like, ‘She can’t play by herself her whole life,’” Khloe shared with Tristan in a new KUWTK preview.“In my head, when I was going to have kids, I never ever imagined having an only child,” the Good American mogul, 36, confessed. Khloe even revealed that “being on quarantine with her, I felt bad. She had no friends, she had nobody.” As Khloe observed how “True is getting older,” she felt like “it’s now time to have another kid.” It seems we’ll have to wait for the upcoming season to find out what’s really going on between the pair.
Articles Trending Now