Vanessa Bryant, 38, has revealed one of her daughters is a big fan of sneakers: one-year-old Capri! The proud mama took to Instagram on February 6 to share a short clip of herself putting on a pair of sneakers, while her youngest daughter, dressed in a white onesie, watched on in amazement. “Show me you’re from Cali without telling me you’re from Cali challenge,” Vanessa wrote in the caption, referencing a TikTok trend. “Omg Koko’s cute expressions get me. Capri is a “Sneaker Head” like my Gigi. Had to put this video back up. Xo Koko Bean.”

Vanessa noted that the song which played over the post was by D.R.E. featuring Snoop Dogg, and she quipped, “if you don’t know this song… we can’t be friends.” The wife of the late Kobe Bryant also made note that her 13-year-old daughter, Gianna “Gigi” Bryant, was also a huge “sneakerhead”. It seems Capri is already taking after her big sis!

The sweet post comes one year after the Bryant family’s loss of Kobe and Gianna in a tragic helicopter crash that also claimed the lives of seven others. Vanessa opened up about the immeasurable loss in a January 15 Instagram post. “Let me be real — grief is a messed up cluster of emotions,” she began. “One day, you’re in the moment laughing and the next day you don’t feel like being alive. I want to say this for people struggling with grief and heartbreaking loss. Find your reason to live. I know it’s hard. I look at my daughters and I try to push through that feeling for them. Death is guaranteed but living the rest of the day isn’t. Find your reason.” 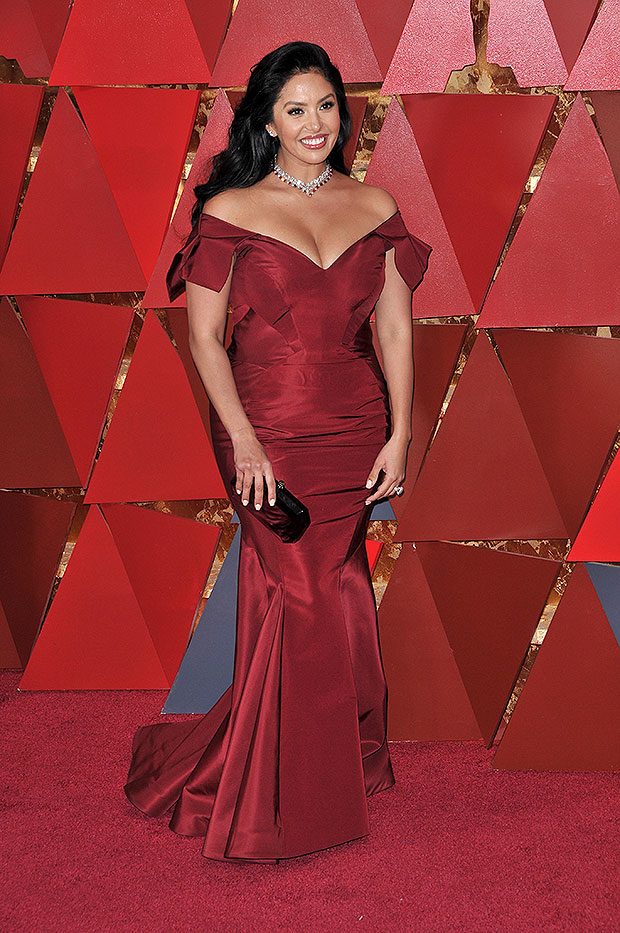 Following the anniversary of his death, Vanessa took her girls on a snowy vacation, and she took to Instagram on January 27 to share a photo of herself with her daughters Natalia, 17, and baby Capri enjoying the snow. In the selfie, the trio wore protective face masks and donned ski gear as they posed in front of the white backdrop.