The late Anna Nicole Smith‘s 14-year-old daughter Dannielynn Birkhead has grown her mother’s mini-me since the iconic model passed away on Feb. 8, 2007, when Dannielynn was still a baby. In the new ABC 20/20 special Anna Nicole Smith: Tragic Beauty, the stunning teen got to see a treasure trove of her mother’s memorabilia that and her dad Larry Birkhead, 48, collected, and many of the items included Anna’s personal possessions. Dannie even got to see a photo album of Polaroids showing Anna holding her newborn daughter in the hospital, and her reaction to seeing herself in her mom’s arms was so moving.

Larry had kept the items in storage for years, and it was the first time Dannielynn got to see them. “She has a big heart like her mom had, so I think she will appreciate these things,” Larry explained as he packed them up from storage. He displayed everything from Anna’s wedding dress to J. Howard Marshall to various gowns she’d worn to events around their hotel suite.  Dannielynn lit up with joy upon seeing her mom’s personal possessions. Larry showed Dannie a book that Anna made which contained sonograms of her pregnancy with the daughter she always dreamed of having. Dannie had to wipe a tear from her eye as she became emotional seeing the photos. 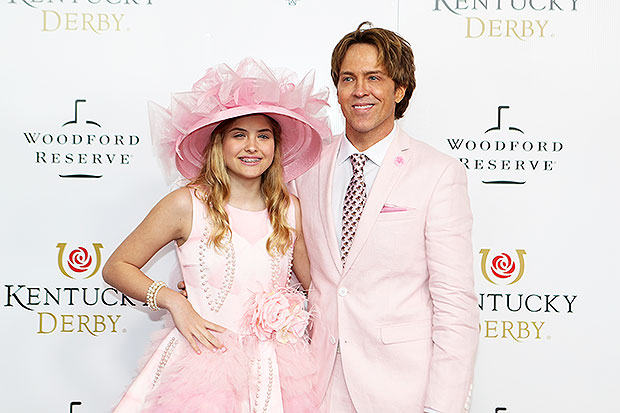 While Larry keeps Dannilynn out of the limelight, the pair always attend the Kentucky Derby horse race every year. Here they’re seen walking the red carpet before the 145th running of the Kentucky Derby at Churchill Downs in Louisville, KY on May 4, 2019. Photo credit: AP.

Anna was born Vicky Lynn Hogan in Houston, TX, and eventually moved to the tiny town of Mexia during high school to live with her aunt. Dannielynn and Larry travelled to the city of 7,400 residents south of Dallas, and got to meet Jo Macklemore, Anna’s best friend in Mexia. She gushed about how “You are your mommy. You look just like her.” Jo took Dannie and Larry by Anna’s high school, where she explained that the future model dropped out in 10th grade after being bullied. 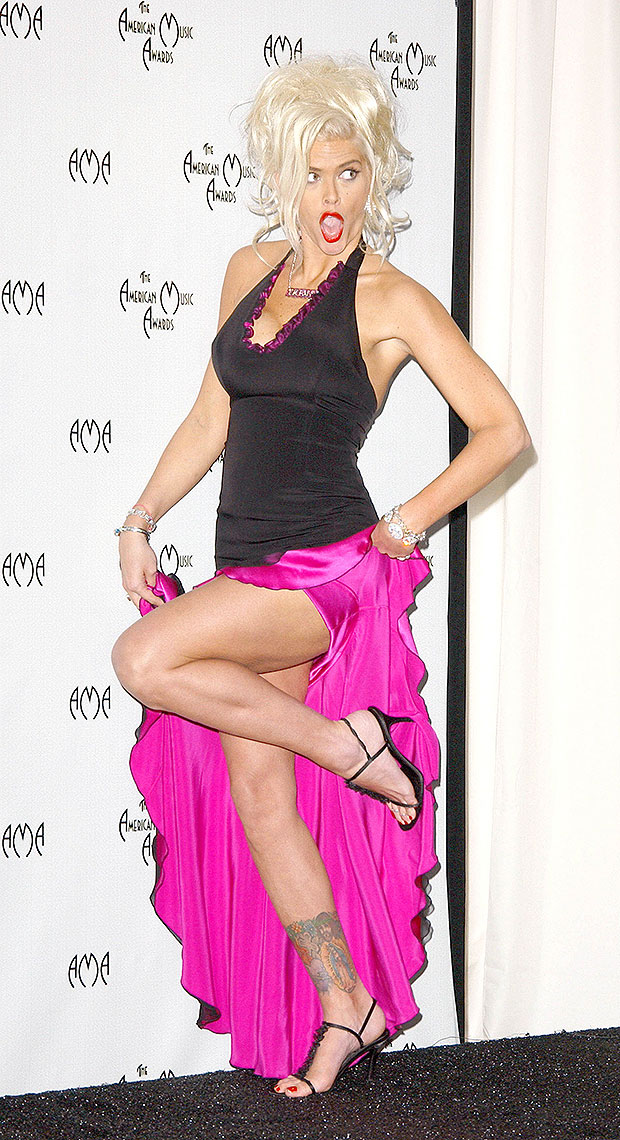 Anna Nicole Smith has been dead for 13 year, but her legend lives on. Photo credit: AP.

Dannielynn also got to check out the places that young Vicky used to frequent after she ended up leaving school her sophomore year at 14. Dani laughed when Jo look her to a street corner where they’d just hang out and watch traffic go by, since there was nothing to do in Mexia…no movie theater, bowling alley, or anywhere for a teen to go.

Anna ended up working at Jim’s Crispy Fried Chicken restaurant where she met cook Billy Smith, who she married at age 17 and had a son, Daniel Smith. Jo showed Dannielynn around the chicken joint, and explained how the two pals would stare out the window bored. Small town life wasn’t for Vicky, who had big dreams. 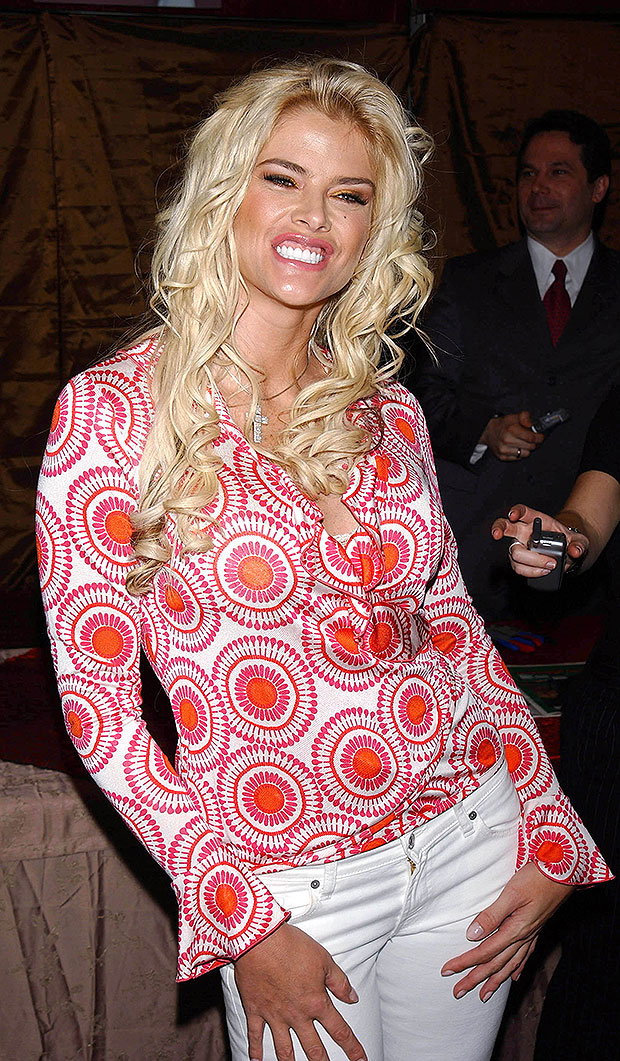 Larry and Dannielynn then headed to Hollywood, where Vicky Lynn was transformed into the star she dreamed of becoming. She appeared on the cover of Playboy in March 1992, and her old school blonde bombshell looks landed her a coveted Guess Jeans campaign, where she then took on the professional name of Anna Nicole Smith. In 1993, she was named Playboy‘s Playmate of the Year. The father and daughter visited the Hollywood Hills home where Larry and Anna lived during their romance, as Dannie got to see where her parents resided together for the first time..

Dannielynn was born on Sept. 7, 2006 in Nassau, Bahamas, but tragically Anna’s first child, son Daniel, died just three days after his baby sister was born at the age of 20 from an accidental overdose while in Anna’s hospital room. It was a devastating loss that Anna Nicole was never able to recover from, as her life began to spiral. She found dead at the age of 39 from an accidental drug overdose in a room at the Seminole Hard Rock Hotel and Casino in Hollywood, FL on Feb. 8, 2007. At the time, Dannielynn was just five-months-old.