Tennis champ Serena Williams offered fans an in depth look at her waterfront mansion in Miami, in a new video for ‘Architectural Digest’.

When it comes to 23-time Grand Slam champion Serena Williams, we’d expect nothing less that total luxury from her sprawling Miami mansion. The tennis pro, 39, invited Architectural Digest into her 14,500-square-foot property ahead of her March cover story, and opened up about how she designed the home — with the help from her sister Venus Williams, 40. “I was moving away from Venus for the first time in my life, so I wanted it to be really meaningful,” Serena said, explaining that she had previously lived with her big sis in Palm Beach Gardens. 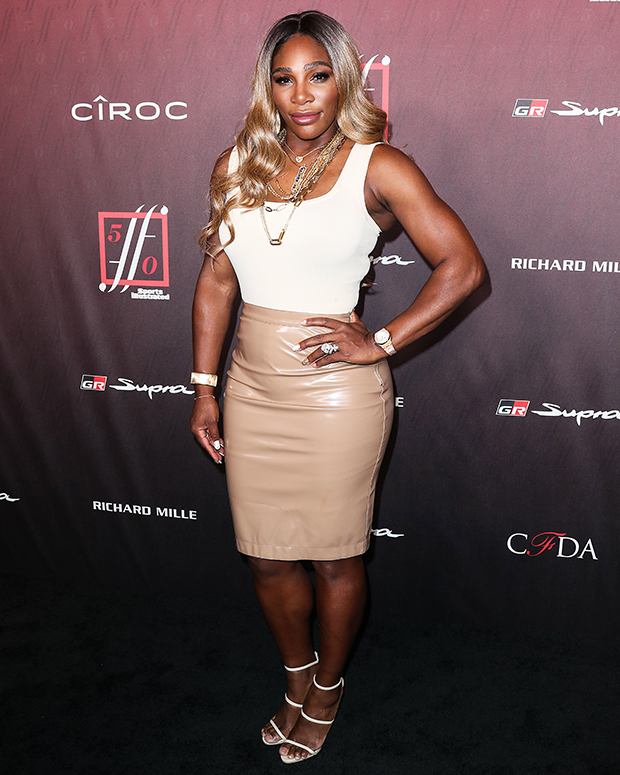 “You have to know your lane. I’m really good at playing tennis; I’m not as good at interiors. But I was able to learn through just watching Venus.” When the mom-of-one bought the home, she had just started dating Reddit founder, and her future husband Alexis Ohanian. The pair wed in September 2017, and now share a three-year-old daughter, Olympia. “We had just met, and I wasn’t going to be like, ‘Hey, let’s do this together’. That would have been really weird for him,” Serena said, before noting that their little girl has the most extravagant room in the house, thanks to her custom-made castle bed equipped with a slide.

“She goes down the slide every night while we’re thinking, ‘Man, we shouldn’t have done that, because now at bedtime, she just wants to slide,'” Serena laughed. “But whatever makes her happy makes me happy.” The mansion also features a backyard infinity pool, a gym with a sauna, a wine cellar, and of course, a trophy room where she houses all of her first place titles. “I am not a fan of just having spaces to have them. Maybe some people use their formal living rooms, but we don’t,” she explained, noting that the foyer was one of her favorite parts of the house. 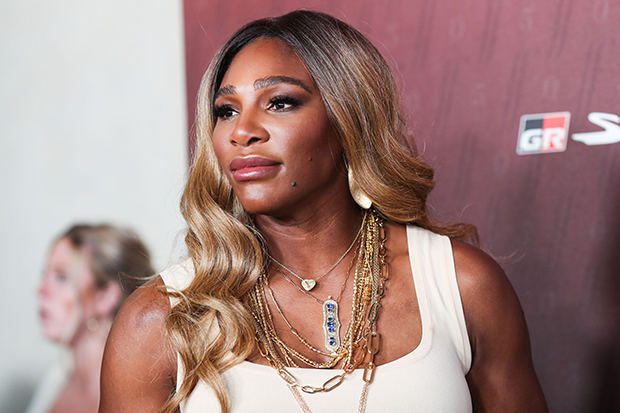 Of course, Serena also had a few surprises up her sleeve! She revealed the secret karaoke room behind a bookshelf in the gallery room, which was equipped with a stage, and even a neon sign reading “sérénade.” Nevertheless, it might come as a surprise to fans that the sprawling property didn’t have a tennis court. “I wanted to separate home from work,” the decorated athlete explained. “I love being home. When you have our job, you never get time to relax. So it’s good for me to be able to sit still and not do anything.”