Other than Kelly Osbourne herself, no one is more proud of her dramatic 85 pound weight loss than her mom Sharon, 68. The Talk panelist gushed about her daughter’s hard work when it comes to her svelte new figure and how far Kelly has come with her health journey, which included a gastric sleeve procedure several years ago. In an EXCLUSIVE interview with HollywoodLife.com, we told her about how incredible the 36-year-old looks and Sharon exclaimed, “She does, doesn’t she?!”

“She’s a beautiful young woman and I’m so proud of her. She’s just great. It’s great looking at her and seeing her go off with her friends. Did you see her on New Year’s Eve? She was hosting. It was so much fun to watch her and I was just like, ‘Yeah! My Kelly’s back!’ It was just great,” Sharon cheered. 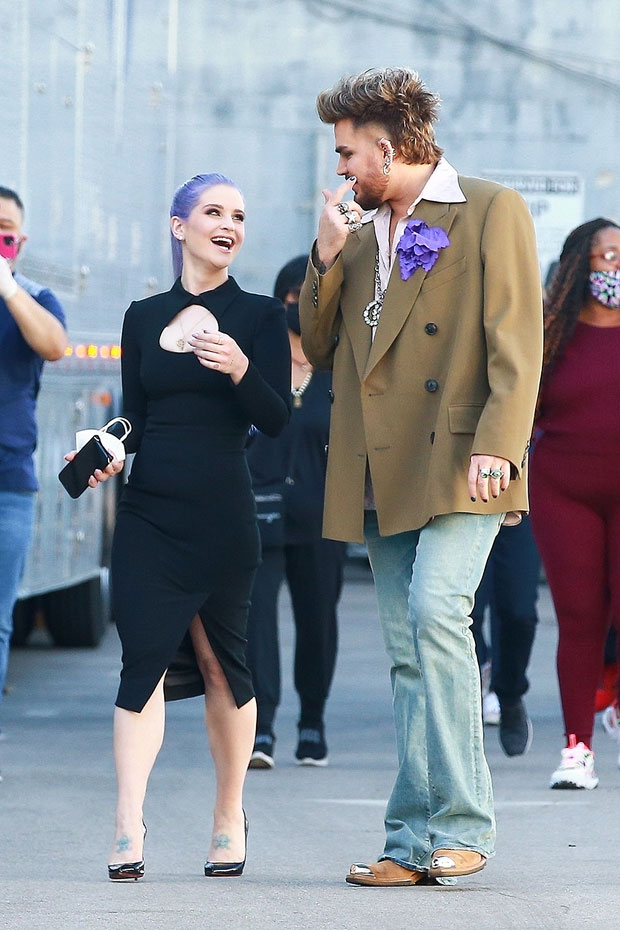 Kelly Osbourne shows of her new tiny frame in a little black dress on her way to a taping with pal Adam Lambert on Jan. 15, 2021. Photo credit: MEGA.

Kelly did live reports from NYC’s Times Square for Fox’s New Year’s Eve Roast & Toast 2021 featuring Ken Jeong and Joel McHale. She had tons of her trademark spunk, and made viewers’ night when she yelled across at Ryan Seacrest, who was hosting ABC’s NYE special nearby. Ken and Joel asked her to call Ryan “Gollum” and “to return the ring to Mordor,” in a Lord of the Rings reference. Kelly held off on the first few requests, but as it got closer to midnight, she confidently obliged and even dropped in some curse words that needed bleeping out.

That is SO something Sharon would do, so no wonder she was so proud of Kelly getting her sass back. “New Year’s Eve shows are terrible but the ‘Gollum Seacrest Incident’ made this boring drudgery worth it,” one viewer tweeted, while another added, “Thank you @joelmchale and @kenjeong for making my night a million times better by making @KellyOsbourne get bleeped out on live tv and sending @RyanSeacrest back to Mordor.” 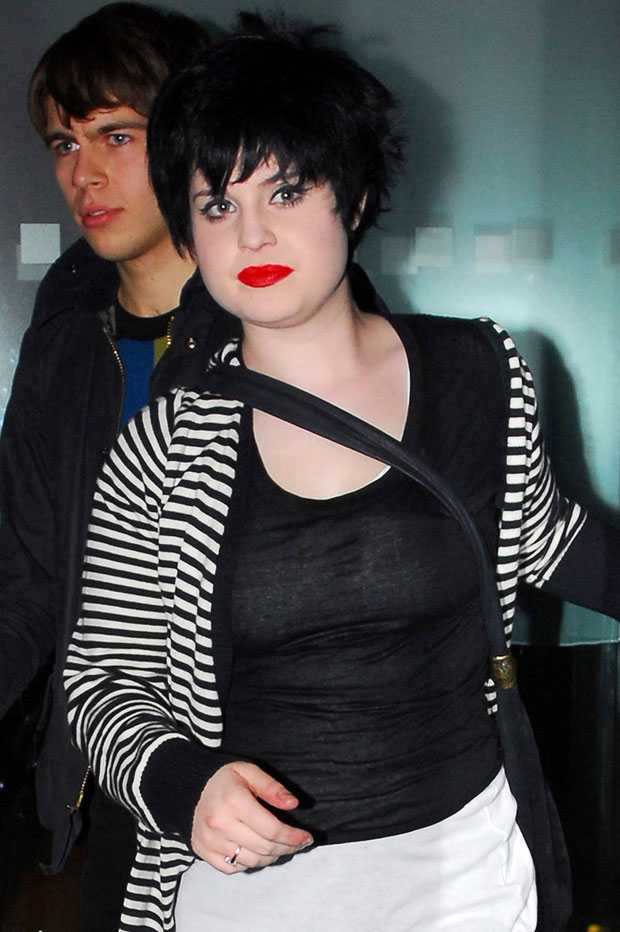 Kelly declared 2020 was going to a big year of transition, and she came out the other side literally looking like a new person. In a Dec. 31, 2019 Instagram post, the TV personality wrote “2020 is going to be the year of me!!! It’s time to put myself first, stop taking on other peoples sh*t and be the badass sober women I was born to be.” One year to the day, she became that badass and showed it off on national TV with her hilarious taunts at Ryan. All while looking spectacular.

You can watch Sharon as The Talk airs weekdays at 2pm EST/1pm PST on CBS.