“I have never been one to just randomly gain 10 pounds, it’s a baby. I’ve always been pretty consistent and I’m pretty active, but in quarantine I went for it, so that’s been pretty hard, but I feel like being a part of South Beach was what helped me then and I know that it works,” she told HollywoodLife in an EXCLUSIVE interview. “I knew I could turn to it to lose the quarantine 10. I’ve got a few more to go and I’m not 100% there yet but I’d say like a few more pounds to go and I’ll feel good. I hate to like make references to the scale, but I know I’ll feel good and feel good in my clothes again.” 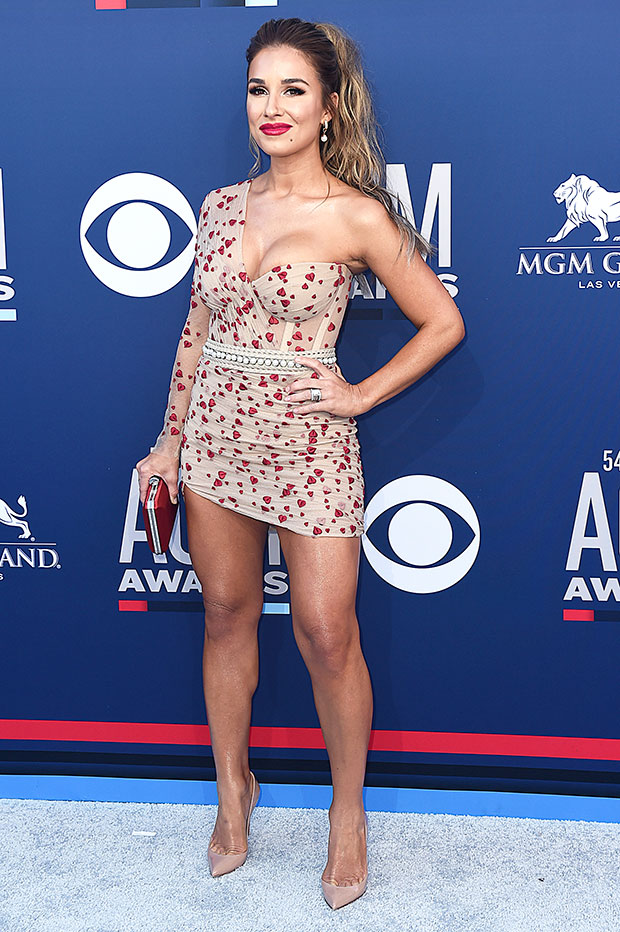 Jessie, whose cookbook Just Feed Me came out in September 2020, has found ways to incorporate her love of food and delicious cooking with the healthy choices offered by South Beach Diet. “South Beach makes the food for you, if you want that, and it’ll come right to your door, and you just put in your fridge or freezer. And that’s it, which is really awesome, and I’ll do that,” she explained. “I also will make the set South Beach Diet meals, and that’s what was great before I even got on the program, I was already eating that way. I’m always a heavy protein person. really low carb, good carbs. Lots of vegetables. I just kind of ate like that anyway, so it just kind of worked with my recipes.”

She continued, “I know it’s hard. It really is hard to do, but I feel like we’re all gonna get active and get out there again soon and it’ll be much easier if we’re feeling good.”

Related: These Are The Skincare Treatments Celebs Are Getting For Perfect Skin Without Surgery – Expert