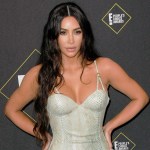 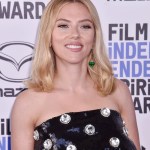 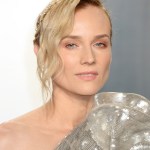 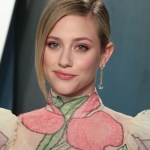 Shakira took to Instagram to share two eye-catching snapshots of herself smiling and cozily posing with her hunky boyfriend Gerard Pique as they were hanging out ‘together.’

Shakira, 43, looks amazing and in love in two new Instagram photos she posted on Aug. 30! The singer was posing with her boyfriend Gerard Piqué, 33, in the gorgeous selfies and was showing off a flawless face with no makeup and her signature long curly locks. Her loving beau was kissing her cheek in one of the snapshots and showed off his muscular physique by going shirtless.

“Together,” Shakira appropriately captioned the pics before her fans took the time to compliment them  in the comments section. “Goals,” one follower wrote while another left multiple heart emojis. “Amorrrrrrrrrrre,” another wrote. A fourth simply said, “Love is sweet.”

Shakira and Gerard, who have been together since 2011, have shared numerous cute posts about each other over the years, so Shakira’s latest one isn’t too much of a surprise. She also shared an adorable video of Gerard and their kids playing with crabs on a sandy beach on Aug. 28. “It seems to me that my family hasn’t seen many crabs in their lives… I’ve got to take them to the beach more often…,” she wrote in the caption.

Before her latest posts, Shakira and Gerard made waves after she performed alongside Jennifer Lopez at the Super Bowl halftime show earlier this year. Since the talented star impressed at the big event, all eyes were on her and her soccer player love a few days later when they were showing off some PDA on a soccer field in his native Barcelona, Spain on Feb. 9. They were also joined by their sons, Milan Piqué Mebarak, 7, and Sasha Piqué Mebarak, 5.

It’s great to see Shakira enjoying time with her family on outings and in social media pics whenever she can! The Colombian artist’s talent has been an inspiration to many people throughout her successful career and her strong bond with Gerard is also proving to be an inspiration! Whether she’s on stage or hanging out in her private life, she always knows how to wow her fans and we’re loving it.