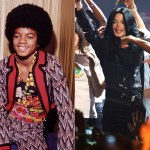 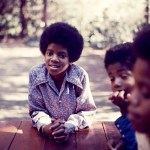 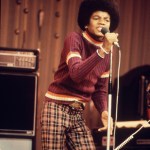 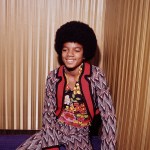 Janet Jackson took to her social media accounts to remember her late brother Michael Jackson on his birthday with a special message that showed her love for him.

Janet Jackson, 54, is thinking about her late brother Michael Jackson on what would have been his 62nd birthday in a rare personal post that reveals she’s missing him. The Aug. 29th post, which she shared on Instagram and Twitter, contains a pic of a gray background that has the words “i miss you big bro” written over it in black cursive text along with a kissing emoji. She didn’t caption it, but no caption was needed since the heartbreaking message was clear and got her fans’ attention right away.

“Rest In Peace Michael Jackson 🙏🏽,” one follower wrote. “Happy birthday to the King of Pop! 👑💐🌬🙏🏾💕✨,” another posted. A third wrote, “Aw, Janet” and a fourth called Michael “the greatest ever!” Many others left sad face emojis or praying hands emojis.

Janet’s heartfelt post was kind of surprising considering she doesn’t often post about her personal life or the people in it very often but she has shared posts honoring Michael, who passed away in 2009, in the past. Two months before her latest post, on the anniversary of the singer’s death on June 29, she shared a sweet photo of him kissing her on the cheek as they posed at the 1993 Grammy Awards. She captioned it with a single white heart.

Before his death, Michael and Janet were known to have a close and loving sibling relationship. They even collaborated on the hit song “Scream” together in 1995 and the music video was one of the most expensive music videos that was ever made at the time. It featured the look-alike brother and sister singing about the difficulties fame can bring, including untrue stories that end up on the news, and an epic dance sequence.

Just two months after his death, Janet performed to “Scream” at the 2009 MTV Video Music Awards in tribute to Michael and it became one of the most memorable and touching performances the award show has ever seen. The black and white music video played on a large screen behind her and was edited to only show the King of Pop as she danced beside him during the live performance. At the end, a beautiful still photo of Michael was shown and she looked up at the sky with her hands clasped together.