Eileen Davidson, 61, left The Real Housewives of Beverly Hills in 2017 — after three seasons on the show — and while she recently made a brief appearance on the show just a few weeks ago, she’s not sure she’d ever want to make a permanent return. “I really can’t even fathom it,” Eileen told HollywoodLife EXCLUSIVELY during an episode of TVTalk on Instagram live on Aug. 5. “I had a hard time when I was on that show and I’m a much happier person when I was off of it. So it would take a hell of a lot to get me back on it. I don’t think so. I tell people it’s like when you left your high school and everyone’s kind of moved on.”

Heartbreaking, right? The good news is that Eileen had so much fun filming her guest appearance this season (Season 10) that she’d be open to doing more of the same next season. “I think so, absolutely!” Eileen said when we asked her if she’d film more guest spots in the future. “As long as I have some control over the situation. I need to have some control over the situation.”

“It was very difficult, emotionally… everything being out in the open and the public and the things people would say to remain relevant,” Eileen shared, while further explaining why she’s not interested in a full-time return. ” I had a hard time with all of it. I’m a straight shooter. I lay down the facts and when everybody doesn’t play by those rules, it was excruciating for me. It’s really hard because I was always trying to get some kind of resolution and it’s just not possible in reality TV.” 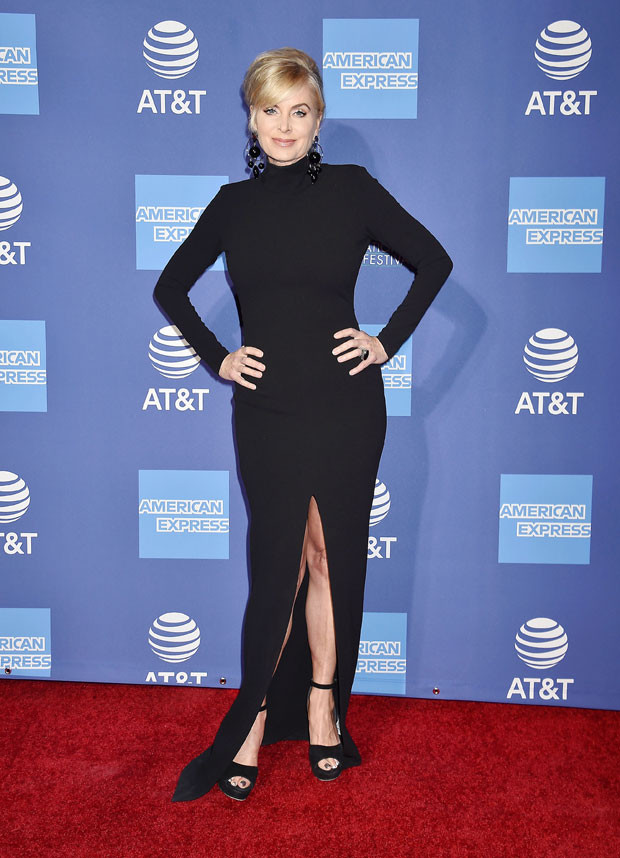 “I don’t relate to it anymore. There’s certain aspects of it that I miss, but it was really hard for me,” she concluded.

We’re sad to hear Eileen doesn’t want to return, but the show has been truly amazing this season. So don’t forget to catch new episodes of The Real Housewives of Beverly Hills on Wednesdays at 9pm on Bravo.