With a thumping beat, surging synths, and more heat than a night in July, MkX‘s new song is sure to make your sweat. The rising music star just released “Down,” a banger of a track featuring his fellow icon-in-the-making CupcakKe. MkX’s seductive lyrics invite you back to his apartment, just in time for CupcakKe to break it “down” for you.

“I wrote ‘Down’ a few days after I went to a really fun party,” MkX shares with HollywoodLife. “I saw someone I wanted to get with standing by the DJ table, and they just looked really f-cking cool.  I wrote this song about what it would be like to take them back to my apartment. All the things I talk about in the song are about my actual apartment. There’s lasers, colorful lights, and projections everywhere. I even have lights that project flashing lightning onto the walls. So, the lyrics just kind of came out.”

Fans of the emerging pop producer might notice that “Down” has a more aggressive, sensual sound than his previously released singles. His “One Sided Love” has been called a polished slow-jam anthem, while “Stay” is a slice of late-night dream pop. “Down,” on the other hand, is clearly a song with more steam and swag behind it, and that’s intentional. 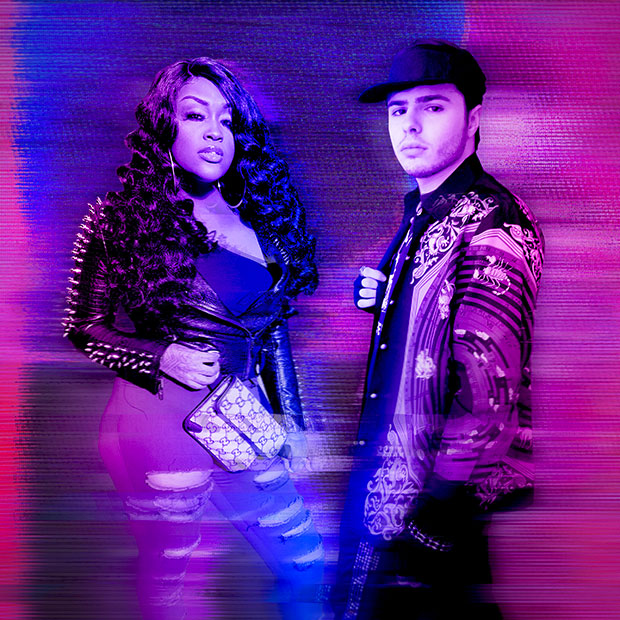 “Production-wise, I wanted this track to have more electronic, grittier sound design than my previous songs. I was going for a more ‘in-your-face’ sound,” MkX tells HollywoodLife. “I hope people connect with ‘Down,’ and it makes them feel confident, sexy, and daring. I also hope the song inspires people to think outside of the box. One of my main goals as an artist is to show people how rewarding it is to dare to be different.”

“Down” succeeds in this thanks to MkX expanding his sound repertoire and to CuppcakKe’s verse. “I knew I wanted to feature a rapper that I really respected,” MkX says when explaining how this collab came about, “and I’ve been a fan of CupcakKe for a long time.  She heard the record and said she was willing to drop a verse on it.  I was so thrilled!  She absolutely killed it and was so great to work with.” 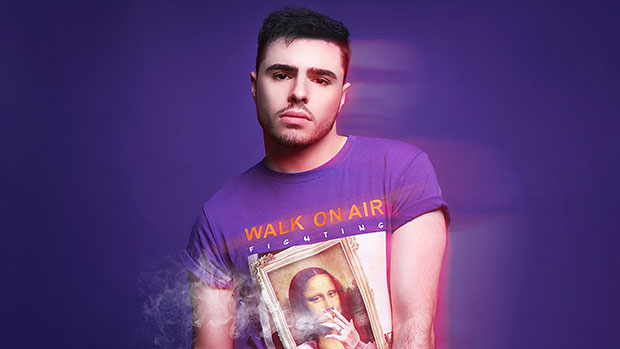 “Working with MkX was a ball,” CupcakKe says in a statement about the new track. “He sent the record over, and I automatically knew it was a vibe… I can hear this record being played in clubs radio and many more lit locations, he requested me to not hold back and give the record my raunchy side, so that’s exactly what I did, his team is very professional by the way and made it very easy to work him, and I’ll definitely love to work with him again.”

A lot of people have worked and would love to team up with MkX again. As a songwriter and producer, he’s lent his talents to K-Pop supergroup TWICE, working on their platinum-selling EP Yes or Yes. As an artist, he’s toured along with Ariana Grande, Christina Perri, Rixton, and more – now he’s sharing his futuristic blend of pop and R&B. MkX is poised to be the next big name in music, and anyone can get down with that!