Season 2 of The Hills hasn’t fully started filming yet, but Jason Wahler, 33 is confident the reboot’s sophomore season will be better than the first, as OG Kristin Cavallari, 33, is set to return. “I’ll tell you this much — It was great because we went in full, full steam ahead [before the coronavirus],” Jason told HollywoodLife EXCLUSIVELY about filming Season 2 of The Hills, while also discussing his work with recording artist Hilary Roberts for the The Red Song Bird Foundation. ” I think this season personally is going to be 1000 times better than last season. It’s just like everybody’s gotten comfortable with one another or the people that you know don’t like each other made it very known and vice versa.”

Another reason fans are on the edge of their seats for the MTV show to be on TV again, post coronavirus, is because of the return of Kristin. Though Jason is keeping mum on what her role will be, he’s excited to have her back. “I haven’t talked to her in probably a couple years. She has not started filming yet,” he explained. 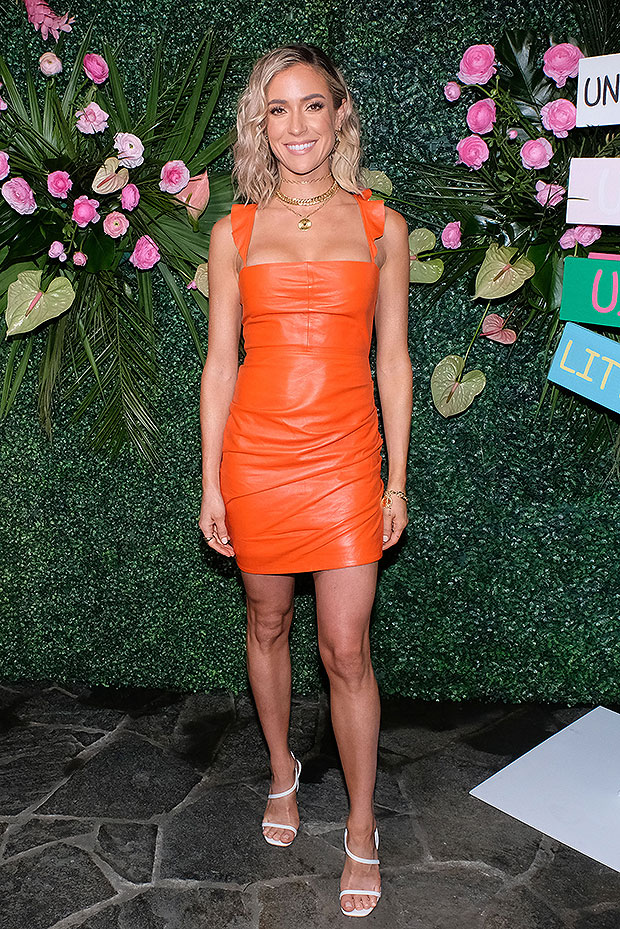 As restrictions in LA begin to lift, Jason is excited to get back to work and produce some drama-filled TV, but he realizes it may be a little different seeing and filming with his cast as the pandemic continues. “We’re supposed to be back on in July,” Jason said. “I’m excited to reconnect and see where he’s at in life but it’s definitely going to add a little bit of flames to the to the group for sure. If I was put it out there, they’re just going to catch up with each individual family and couple. Obviously we’re able to meet together and talk about that. I think we’re going to be able to catch everybody up on what it is that we’ve been doing, how it’s impacted us, what’s going on and how we’re moving forward is going to be my guess. But as far as us getting together as groups and things like that, it’s gonna be interesting. I have no idea.”

Jason was bummed to have to social distance from his cast for this long, but he’s still been keeping really busy! Jason, a recovering alcoholic, has teamed up with recording artist and pal Hilary are helping others who have been in their shoes during this pandemic. “Jason and I came up with this this amazing way to help so we could get people grief counseling and the foundation itself put up 25,000,” Hilary, who’s latest single “Good Man”, is currently at  on the Billboard Dance Club Chart, said. “We have been matching donations. Any of amounts of money from $5 to $100 to hit that goal. And  it’s just been beautiful.”