Amber Riley used the power of music and her voice to peacefully protest in California on June 2. The former Glee star, 34, shared a video of her belting out Beyonce‘s anthem, “Freedom” while surrounded by chanting protesters. “What an honor,” she captioned her post, adding the hashtags, “#blacklivesmatter,” “#defundthepolice,” and “prosecutekillercops.”

What an honor. #blacklivesmatter #defundthepolice #prosecutekillercops

Amber, who participated in Blackout Tuesday, has been protesting with the organization, “Build Power” since the death of George Floyd, 46, in Minnesota on May 25. Build Power “engages with athletes and entertainers to use their platform to advance radical social change and dismantle systemic oppression,” as seen in the bio of their Instagram.

“I’ve decided to fight. Y’all gone be tired of me,” Amber wrote in one of her many social media posts about racism and police brutality. “Time to get active everyday. Not just on days where there are cameras. We yelled and cried and passed out water to our brothers and sisters fighting the same fight,” she continued, adding, “The time is now.” 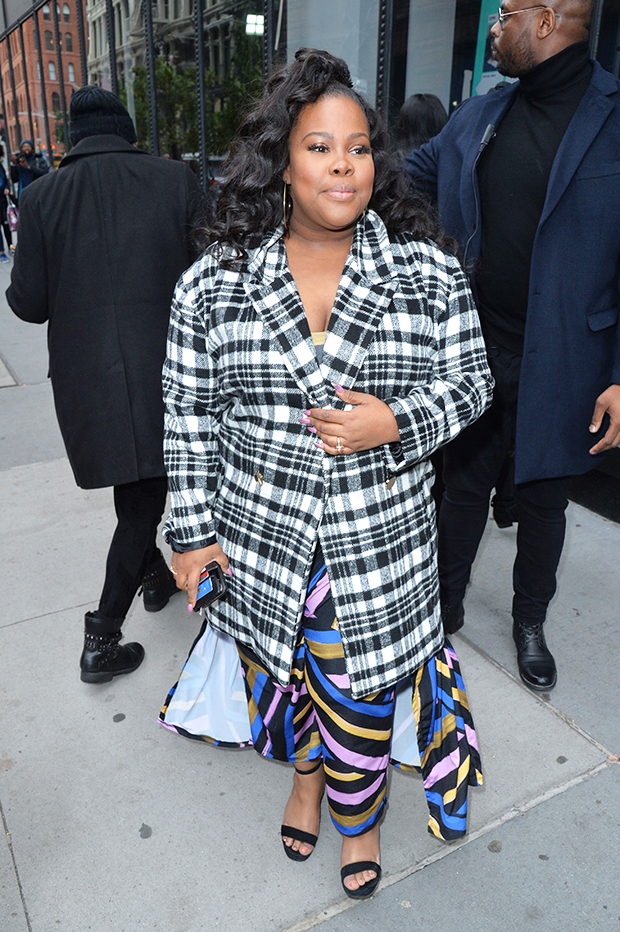 Amber also shared a video post to Instagram that showed her, along with dozens of others, protesting outside Los Angeles Mayor, Eric Garcetti‘s home on Tuesday, June 2. Garcetti has been the city’s major since 2013.

Floyd, an unarmed black man, died after being restrained by former disgraced cop Derek Chauvin during an arrest in Minneapolis. Video footage from the arrest shows Chauvin with his knee pinned down on Floyd’s neck for nearly nine minutes before he died. Chauvin was arrested and charged with third-degree murder and second-degree manslaughter in the death of Floyd on May 29. He is currently being held at Minnesota’s only level five maximum-security prison. He was transferred to Oak Park Heights Prison, near the city of Stillwater on June 1, after being at the Hennepin County Jail following his arrest.