Derek Chauvin has a new mugshot and prison cell after he was charged with the murder of George Floyd on May 29. The disgraced former Minneapolis police officer was moved to Minnesota’s only level five maximum-security prison on June 1 — Oak Park Heights Prison, near the city of Stillwater. Chauvin was previously being held at the Hennepin County Jail following his arrest. He was officially charged with third-degree murder and second-degree manslaughter in the death of Floyd on May 29. 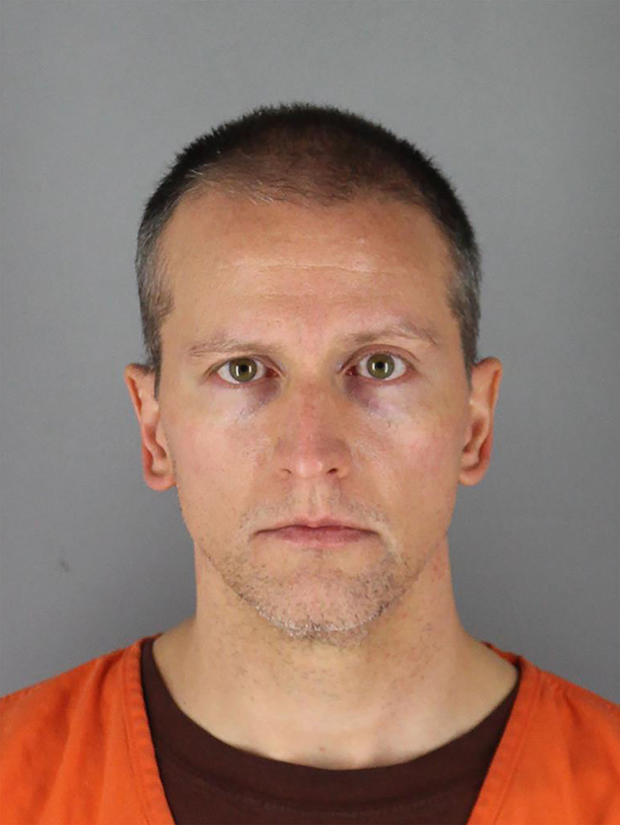 “The move to DOC custody was made out of an abundance of caution to ensure he is safely held and after concern about space in the jail due to large numbers of arrests related to the unrest over the last few nights,” the state Department of Corrections said, per CNN. At Oak Park Heights Prison, Chauvin has access to visitations via phone and video. In-person visits are prohibited due to the COVID-19 pandemic.

A private autopsy report commissioned by Floyd’s family was released on June 1, and found that his death was a homicide from “asphyxia due to neck and back compression that led to a lack of blood flow to the brain,” according to attorney Ben Crump in a statement to CNN. The independent autopsy report revealed that Floyd was essentially “dead on the scene” on May 25, Crump told the CNN. “The ambulance was his hearse,” the family’s attorney said to reporters on June 1. The new autopsy disputes a preliminary autopsy done by the Hennepin County Medical Examiner in Minneapolis, which found “no physical findings that support a diagnosis of traumatic asphyxia or strangulation.” 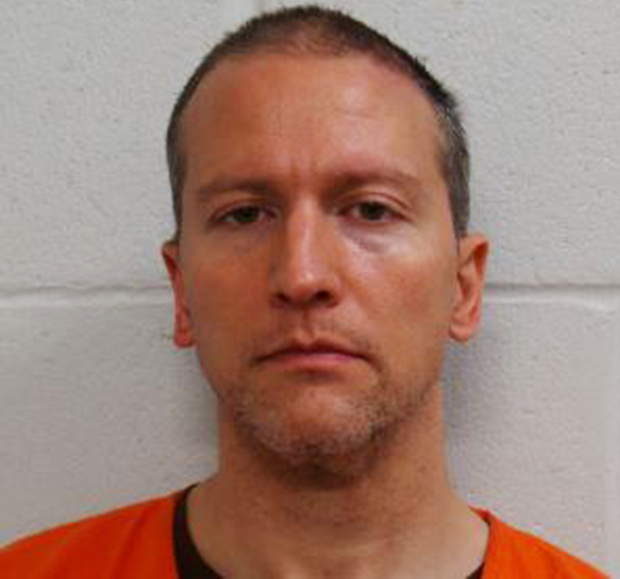 Floyd, an unarmed black man, died after being restrained by Chauvin during an arrest in Minneapolis on May 25. Video footage from the arrest shows Chauvin with his knee pinned down on Floyd’s neck for nearly nine minutes before he died.

Floyd’s death has sparked ongoing nationwide protests. Take a look at some of the powerful images of protesters across the globe in our attached gallery.