Evan Peters is apologizing for what he says was an accidental retweet on June 2, also known as “Blackout Tuesday.” — An initiative that calls for a social media blackout amid protests calling for justice in the death of George Floyd, 46. The American Horror Story actor, 33, retweeted a video of a news broadcast that showed police chasing and tackling a looter during protests in California.

“I don’t condone the guy watching the news at all in the video which I have deleted,” Evan tweeted after he began trending on Twitter. “I unknowingly retweeted it. I’m deeply upset it got on my newsfeed. I sincerely apologize if anyone was offended. I support black lives matter wholeheartedly,” his apology concluded.

The initial tweet shared by the actor included the video mentioned above, as well as the caption: “I can watch these piece of sh—t looters get tackled all day!!” The Twitter user who authored the tweet (@RimHammer), caught wind of the backlash and claimed his/her words were “twisted” by internet critics. The account later tweeted, “I’m sure @Evan_Peters was supporting the taking down of looters.” 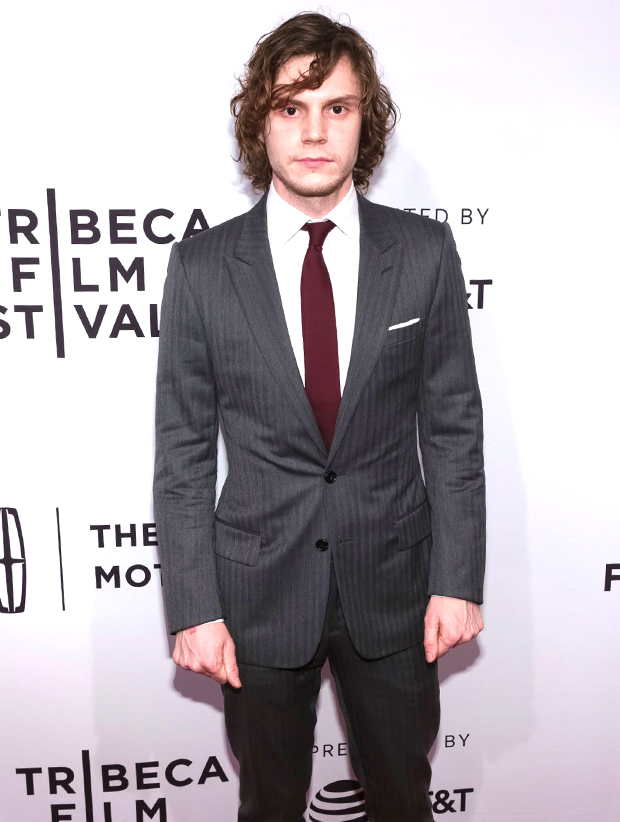 After he deleted the controversial retweet, Evan participated in Blackout Tuesday on Instagram. He posted a caption-less photo of a black square in solidarity with the initiative against racism and police brutality. But, his posts weren’t well received by those still angry over his retweet.

“Oh HELL no, we all saw that video you retweeted,” one Instagram user wrote in the comments. “How you gonna post this right after what you said,” another added. “Here goes the damage control,” one user wrote.

Blackout Tuesday, also known as #TheShowMustBePaused, was created by Atlantic Records executive Jamila Thomas and Platoon’s Brianna Agyemang. The initiative was created in response to “the murders of George Floyd, Breonna Taylor, Ahmaud Arbery, and countless other Black citizens at the hand of the police,” according to the organizer’s Instagram page.

Evan was recently romantically linked to singer Halsey, who has been protesting in Los Angeles and even provided first aid to injured protestors. Their relationship seemed to fizzle out before it got serious.