Khloe Kardashian posted a series of selfies (seen here) on May 22 and a source tells HollywoodLife EXCLUSIVELY that the Keeping Up With the Kardashians star thinks the way people have reacted to her new snaps is “ridiculous”.  In the sexy snaps new photo series the Good American founder, 35, debuted a new “bronde” (brown/blonde) hair makeover. But fans were more focused on her face, with many commenting that she looked “so different.”

“If you see Khloe in person, you see she doesn’t look massively different all of the time so she thinks it’s really ridiculous people pick her apart over photos,” the source tells HL. “She uses several different apps and filters and has fun with the photos she takes and posts as do all of her sisters, so she doesn’t even think about it [using filters] when she posts. She takes a ton of photos and spends time picking and posting the best one just like any other woman. Khloe isn’t one to just sit silent and let people talk about her or her loved ones which is why she speaks up. She’s sensitive so it does bother her slightly, but she also knows it’s not true. It’s a picture and people need to relax.” 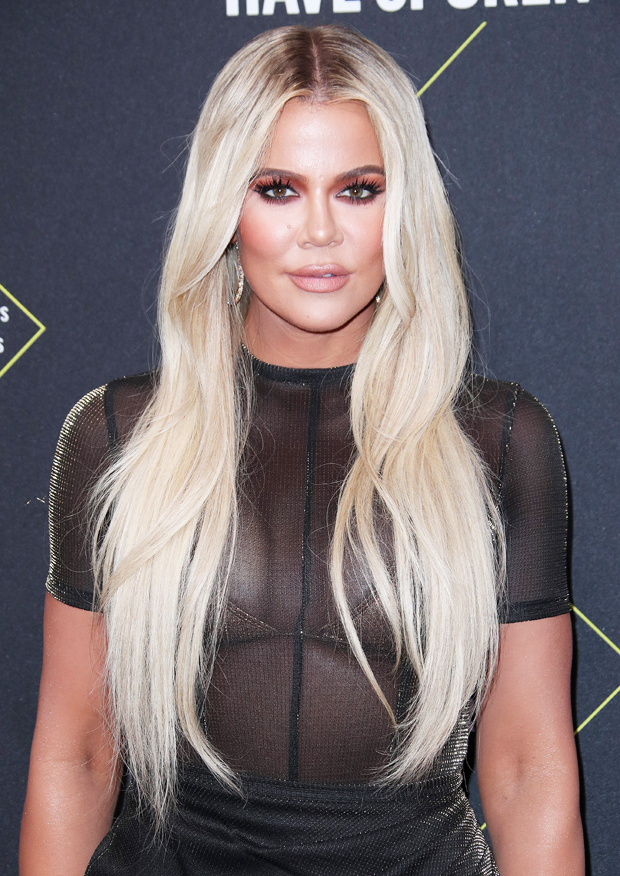 One person who did make sure to show her photos some love was her ex Tristan Thompson. The NBA star, 29, wrote “baddie” underneath her post, along with fire, heart and muscle emojis. And, according to the same source he “doesn’t like” it when people on-line discuss Khloe’s looks. “Tristan feels very protective of Khloe and doesn’t like to see people discuss her looks, but he knows she can hold her own. He tells her she’s gorgeous all of the time publicly and privately. He’s always been good about that.”

For her part, Khloe made it pretty clear she isn’t taking the negative comments too seriously. When one fan asked why her face appeared “different,” Khloe clapped back with a healthy does of sarcasm and wrote: “From my weekly face transplant clearly.”

Related: Sammy Sosa’s Kids: Everything To Know About His 6 Kids