Kanye West opened up about how Kobe Bryant‘s death deeply affected him in a new interview with GQ, published on April 15. However, the interview was conducted on the morning of January 29 — 72 hours after the NBA icon’s tragic death in a helicopter crash in Calabasas, CA that also took the life of his 13-year-old daughter, Gianna “GiGi” Bryant. The “Closed On Sunday ” rapper, 42, admitted that despite showing up for the interview, he was not in a good place at the time.

“Not good,” he said when asked how he was doing. The interviewer then asked, “How come?” to which Ye’ replied, “Because, Kobe was one of my best friends.”

The father of four went on to explain how he and Kobe were very similar. “Everyone in our life is now a member of the Lakers on one of Kobe’s championship teams,” he said, explaining, “The way that Kobe would say that we all have to come together and win this championship is the way I look at life now. To an infinite, other level. This is a game changer for me. He was the basketball version of me, and I was the rap version of him, and that’s facts!” 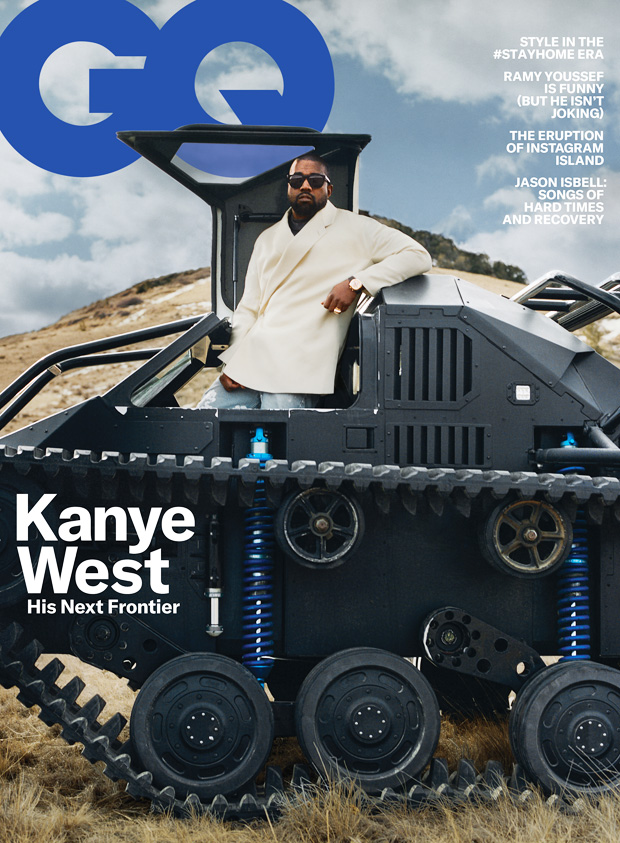 Related: Shannade Clermont: 5 Things To know About Woman, 28, Spotted Out With Kanye West

Kanye and Kobe’s friendship wasn’t something either one of them broadcasted. Their friendship blossomed through the years after they starred in memorable Nike commercials together. Ye’ would eventually sit court-side at Lakers games through the years, and the two were spotted in the City of Angels on many occasions. And, Kobe loved Ye’s 2015 song “All Day,” the rapper once noted during Sunday Service.

“We got the commercials that prove it. No one else can say this. We came up at the same time, together,” Yeezy said. “And now it’s like, yeah, I might have had a reputation for screaming about things — but I’m not taking any mess for an answer now. We’re about to build a paradigm shift for humanity. We ain’t playing with ’em. We bringing home the trophies.” 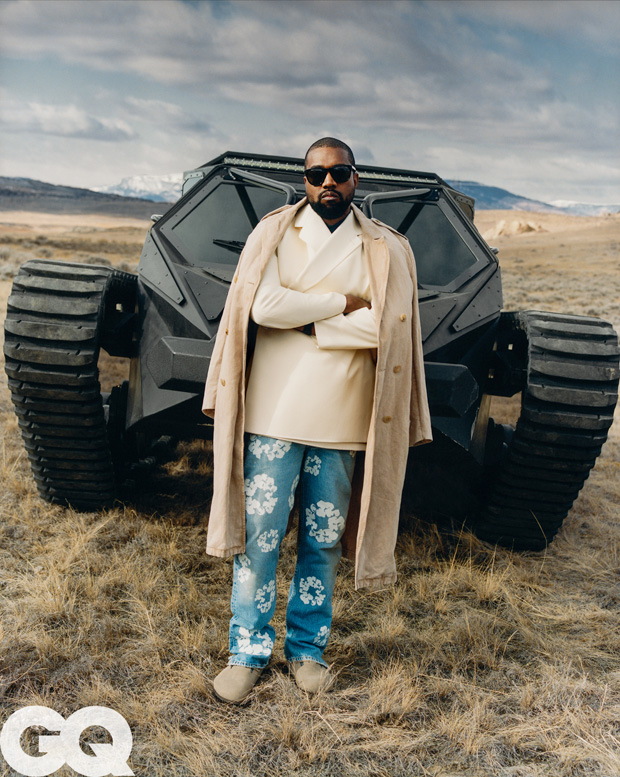 Kanye West in ‘GQ’s May 2020 issue, on stands April 21. (Photo credit: Tyler Mitchell)
Now, Kanye is as determined as ever to change the world —  something he said Kobe instilled in him.

“One thing I thought was really amazing is that we were able to find a groove with the photographs today even as out of it as I was with the loss of Kobe. We were able to just go to the court and play ball. There’s one street that I drive to go from either my office or my home to the property where the domes were built,” Kanye said. [GQ Editor’s note: The street is Las Virgenes Road, the site of the helicopter crash that killed Kobe Bryant and eight other people just four days prior.]

“So now there’s no way for me not to be as determined as Kobe every time I drive down that street,” Kanye declared, adding, “It’s game time. There’s no move that we can’t make, or that we’ll wait to make.”