Peter Weber told viewers that he and Madison Prewett are taking things “one day at a time” after the dramatic ending to season 24 of The Bachelor. Many fans were left wondering whether this meant they were even considering themselves a couple, and we got the EXCLUSIVE scoop from Chris Harrison himself. “I think they’re dating,” Chris told us at Seagram’s Escapes Tropical Rosè launch party at the hClub in Hollywood. “I think it’s fair [to say that]. I think they both care for each other. They both said they love each other. I think they’re going to try and make this work.”

Despite breaking up before the final rose ceremony on The Bachelor, Peter and Madison got back together post-filming, after he ended his engagement to Hannah Ann Sluss. However, they have a lot of hurdles to overcome now that they’re dating — specifically, Peter’s family. The Webers made it clear that they don’t approve of Madison and Peter’s relationship, because they have different lifestyles and values, and do not feel that Madison will compromise for Peter. Peter’s mom, Barbara Weber, was very vocal about this at After the Final Rose, and it led to a tense confrontation between her and Madison.

Chris is aware that there are “big obstacles” for Madison and Peter right now, but said that he’s hoping that it works out for them. “There’s a great divide, but why not, right now, root for them?” he explained. “I know for me, as a friend, I’m just going to do my best to be in your corner, and if I can help, I’ll help. If it goes south, what do we lose? These two people gave it a shot.” 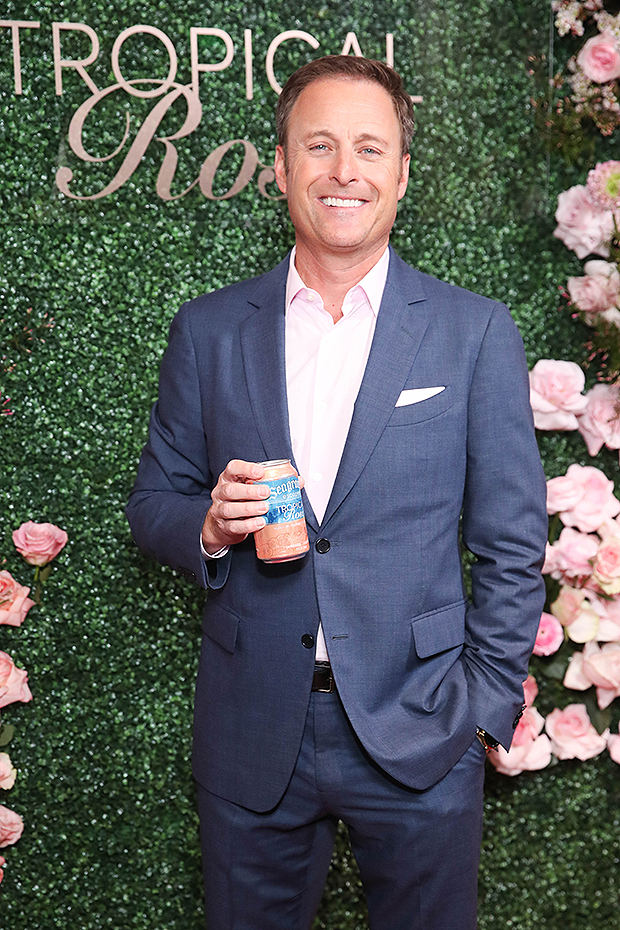 The longtime Bachelor host also gave us some insight into the first conversation that Peter and Madison had after his breakup from Hannah Ann, which was pre-filmed before the finale aired. “[At that point], they definitely knew they cared about each other, and they definitely knew they wanted to continue the conversation,” he said. “That’s why they were able to come on the show and show how much they care for each other.” He added that Peter and Madison spent “about three hours” together during their pre-finale meeting.

As for Hannah Ann, Chris praised her as a “powerful woman,” and teased that there’s hope we could see her on another Bachelor Nation show one day. “The great thing about this franchise is that the opportunity is never over,” he said. “Maybe she’s already on the Beach in Paradise!”