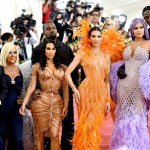 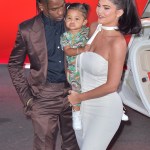 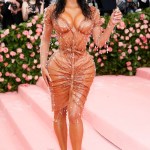 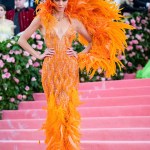 Family being torn apart over reality? Kim Kardashian claims that the ‘rift’ with her sister Kourtney gets even worse on the upcoming ‘KUWTK’ season.

“I might need an attorney when that first episode comes out,” Kim Kardashian, 39, joked during her interview with lawyer Laura Wasser on her All’s Fair With Laura Wasser podcast on Tuesday, February 11. The mother-of-four was on her program to talk about social justice and surrogacy before teasing her fight with her older sister. She also said that the new KUWTK season will be back on the small screen at the end of March. Fans of the show were already witnessed to Kim & Kourt’s falling out at the end of the last season when they were at odds with one another about the responsibilities of filming the reality series. The Poosh founder explained that she prioritized being a mom over a reality star while Kim and Khloe Kardashian, 35, felt that they were “picking up the slack” because of their sister’s boundaries.

“Our job is being open and honest and sharing a lot of ourselves, and it just seems like, for the past few years now, Kourtney hasn’t really been open about her personal life on camera,” Kim said in a December 2019 episode. “If we’re not sharing our lives, then what is the show?” Hang on tight y’all, because The SKIMS founder said things get much worse between she and Kourt in the upcoming season before it gets better. “Our family’s never dealt with this before,” she said on Laura’s podcast. “But, you know, we’re a really close family. It all works out.”

Tensions between Kim and Kourtney have been on the rise for years. Who could forget that infamous battle they had in 2018 when Kim, while screaming at Kourtney over a family photo shoot, let out a rough dig by saying, “She’s the least interesting to look at!”

Kourtney has been playfully getting into it with her other sister Khloe recently. The eldest of the KarJenner clan claimed that Khloe ditched her halfway through Jay-Z, 50, and Beyonce‘s Oscars after-party on Sunday, February 9.