Meghan King Edmonds is going through a challenging time, but she has nothing to hide. The Real Housewives of Orange County mom of three decided to open up about her impending divorce with her estranged husband, Jim Edmonds on her new podcast, Intimate Knowledge last week. — Something that made her feel liberated because the details about their life came from her. During the podcast, she confessed that she and Jim, 49, had a threesome with a family friend early on in their marriage. She later claimed that Jim is in an “affair” and id now seeing that same that same family friend.

“I mean it was a really hard day for me,” Meghan, 35, admitted to HollywoodLife in an exclusive interview about the day she spoke out on her January 20 podcast. “It was like it’s tough to share intimate details of my life, especially something that I had never shared with anyone before,” she continued, explaining, “And then, here I am going public with everybody. And so, the response overall, I’ve honestly tried to ignore a lot it cause that’s, it’s been really tough for me. But, I would say overall I’ve had a lot of support and just people commending me for speaking about something that I’ve found to be such a source of shame to kind of like be able to bury that and own who I am.”

Meghan noted that when she recorded the podcast, she had just learned about Jim’s alleged new relationship. “I just found out literally the day before I recorded that and it was just really fresh to me,” she admitted. “It felt like very raw and vulnerable and I just thought like the moment was right to come out with something that almost would help so many other people. That was my goal to kind of like squash any type of shame and to own who we are.” 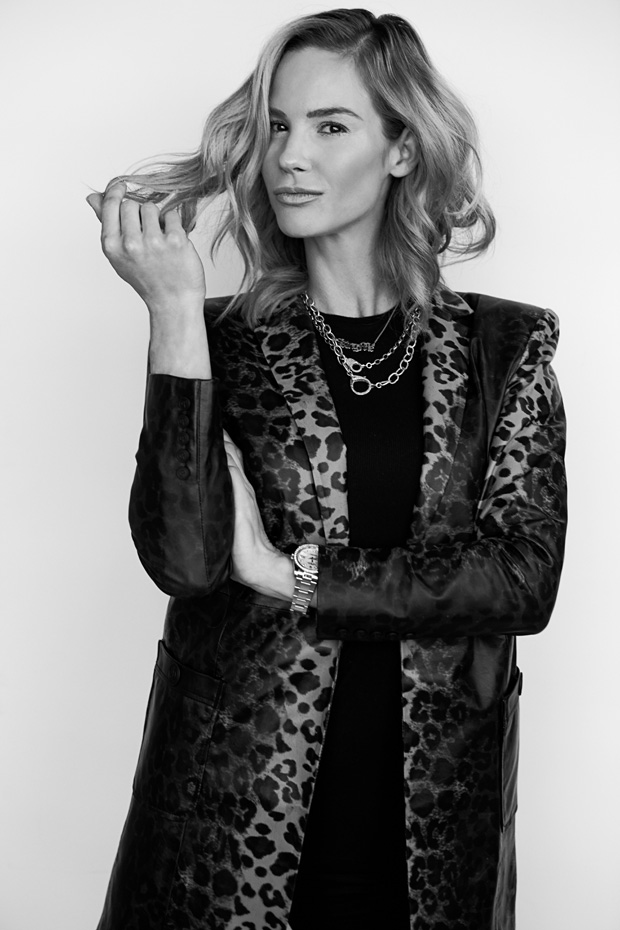 Meghan went on to say that communication between her and Jim is a struggle. They only communicate about their three children — twin boys, Hayes and Hart, 16 months, and daughter Aspen, 2. Since she went public with their issues on her podcast, things have “definitely definitely been more contentious” with Jim, she revealed.

Jim, on the other hand, had a rebuttal of his own following Meghan’s admissions. He hit back and denied that he’s involved in an affair.

“I am tired of the lies for publicity. I filed for divorce over 90 days ago. Meghan has filed as well,” he told E! News. “The marriage is and has been over. I was invited to a surprise birthday party this weekend for one of my best friends and decided to bring a date. There is no affair going on here,” Jim said. “It has been a plus one for the weekend. The woman I am in Cabo with is not her friend. They have not spoken in over three years.”

To hear more from Meghan, check out her podcast, Intimate Knowledge, where she, along with Brooke Burke and Lila Darville discuss life’s realest topics in a raw, emotional and funny way.

“‘Intimate Knowledge,’ with myself and Brooke Burke and Lila Darville is a podcast about sex and intimacy and it’s produced by all women, hosted by women — all the back end is by women for women,” Meghan proudly said about the exciting, new project. “It’s really special for me to be a part of. We just explore what it means to be intimate to women and what sex means to women. And, it’s not all about like the actual act of intercourse, it’s about the intimate connections that we’re making with one another and like how that feeds us.”