Social media was fuming after the Oscar nominations were revealed on January 13 due to the lack of diversity in a lot of the categories. There was complaints about many stars being shut out who they felt deserved a nod including Jennifer Lopez, 50, in Hustlers and Awkwafina, 31, in The Farewell, leading to the hashtag #oscarssowhite to trend on Twitter. For Michelle Sneed, who has spent over a decade in both scripted and unscripted television, she sees this type of thing as an “opportunity” which she discussed in length with HollywoodLife at the New York City premiere of Tyler Perry‘s newest film A Fall From Grace that same day. The movie, which costars Cicely Tyson, 95, and Phylicia Rashad, 75, and Michelle serves as an executive producer on, premieres January 17 on Netflix.

“No, not pissed at all,” Michelle revealed after being asked if she was upset over the Oscar nominations controversy. “I think that it’s just an opportunity. I think that those platforms are going to do what they do, and for us to be surprised or enraged or anything like that, we’ve been telling this story for so long, so I think it’s important to have people like Tyler Perry to give people like myself opportunity and others, so we can create these opportunities.”

Someone who has expressed their frustrations with the entertainment industry is Tyler, 50, himself. He told Gayle King, 65, that he feels “ignored in Hollywood” during a revealing sit down interview in October 2019. “My audience and the stories that I tell are African-American, stories specific to a certain audience, specific to a certain group of people that I know, that I grew up with, and we speak a language,” he said. “Hollywood doesn’t necessarily speak the language. A lot of critics don’t speak that language. So, to them, it’s like, ‘What is this?'” 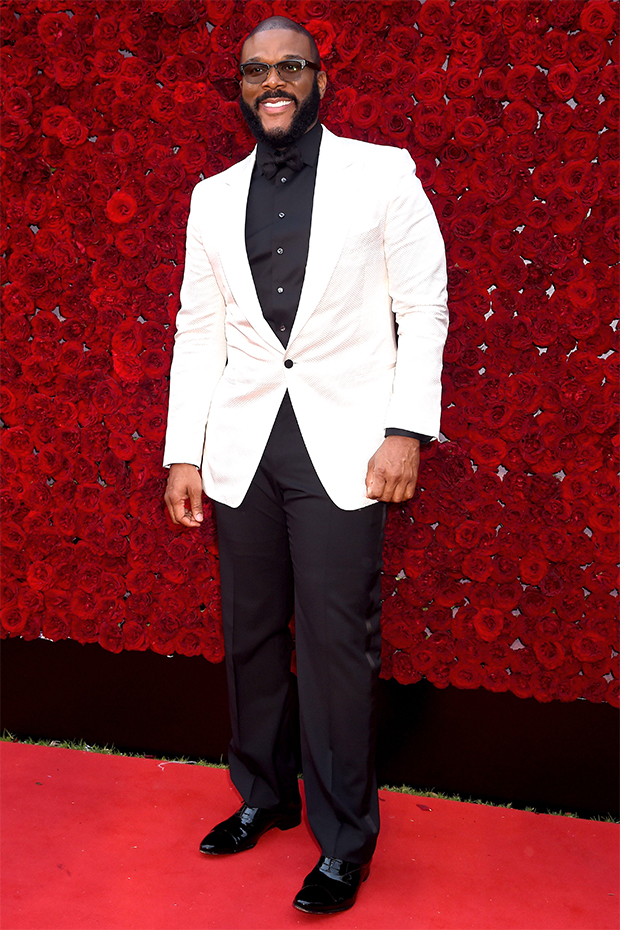 Michelle happens to agree with Tyler’s sentiment. “I think a lot of people, Tyler, in everything that he’s contributed to the industry, absolutely, I think it’s overlooked. I think that it’s hard to embrace things that don’t look like one thing. You know? And that’s called diversity.”