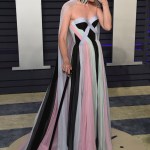 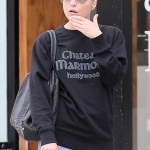 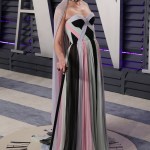 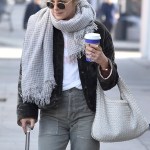 Selma Blair was spotted on Dec. 5th wearing a beautiful diamond ring on THAT finger. Could she be engaged to her producer boyfriend David Lyon?

Selma Blair‘s ring finger was sparkling while she was out and about in West Hollywood today, leading to speculation that the 47-year-old actress is now engaged to her boyfriend David Lyons, 51. The Cruel Intentions star, who completed treatment for Multiple Sclerosis in July, has been linked to the British producer and real estate developer since 2018. Although Selma has yet to confirm anything, her huge diamond engagement ring has fans hoping she’s met her Prince Charming.

Selma, who walked the red carpet at the 2019 Vanity Fair Oscars party with a customized cane due to MS, looked to be back in great health as she strolled the streets of West Hollywood with a friend, no cane in sight. Selma looked chic with short silver hair and Gigi Studios Habana aviator glasses in gold. And a cozy black sweatshirt with a Chateau Marmot logo, and light blue jeans.

Although Selma hasn’t spoken publicly about her relationship, back in February 2019 she shared a revealing Instagram post thanking David for putting “hours of love” into her custom leather cane. She wrote: “…I wanted a special cane for #vanityfairdinner. So… @lyon_hearted [David Lyon] went out and found patent leather and @bic_owen and he stitched it on. Hours of love put in.” She added, “I burst into tears. These gifts to get me through.” 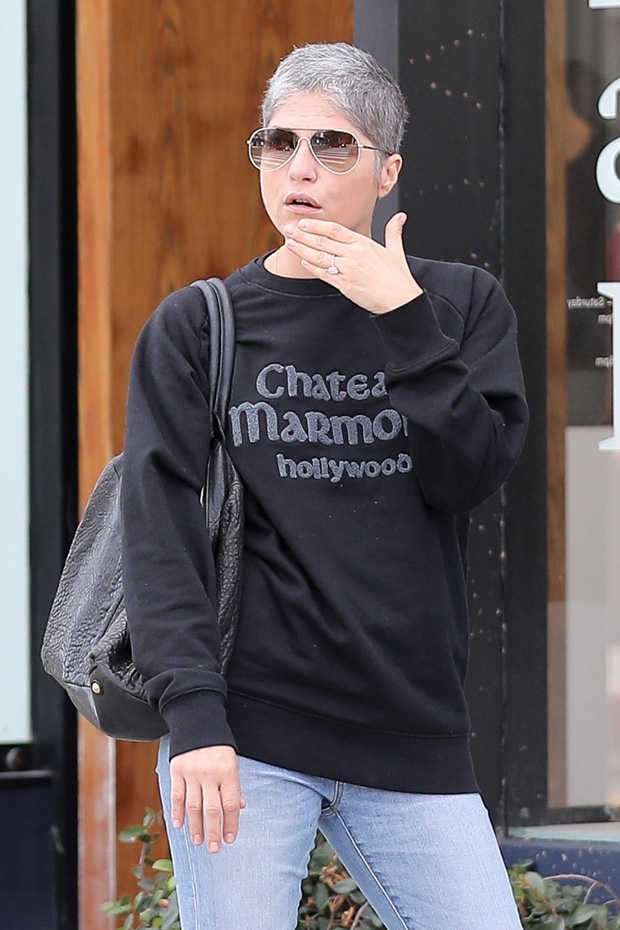 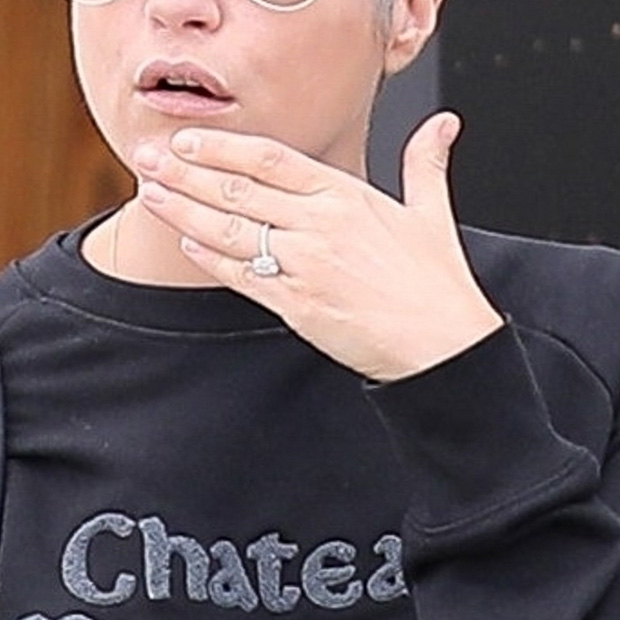 It is truly amazing to see these pictures of Selma thriving, especially since it was less than a year ago that she shared her MS diagnosis with the world. In a Feb. 2019 interview Selma told Good Morning America’s Robin Roberts what it was like learning she had the disease. “I cried. I had tears. They weren’t tears of panic, they were tears of knowing that I now had to give in to a body that had loss of control and there was some relief in that.

“Because, ever since my son was born, I was in a MS flare-up and didn’t know,” Selma added. “I was giving it everything to seem normal, and I was self-medicating when he wasn’t me. I was drinking. I was in pain – I wasn’t always drinking – there were times when I couldn’t take it and I was really struggling with how will I get by in life. ”

Selma said that doctors didn’t take her seriously and chalked up her problems with being a single mother, but she knew something was really wrong. “I dropped my son [Arthur Saint Bleick, 8] off at school a mile away and before I got home I’d have to pull over and take a nap. I was ashamed. I was doing to best I could, I was a great mother but it was killing me. And so when I got the diagnosis, I cried with relief.” Although MS is incurable, Selma revealed she was told by doctors that she could regain 90% of her abilities. And, based on these recent photos it appears things are once again looking very bright.