It’s not every day that Abby Lee Miller, 52, is on the red carpet, so when she attended the National Film and Television Awards on Dec. 5, it was a big deal. The former Dance Moms star has been battling non-Hodgkin’s lymphoma since April 2018 following emergency spinal surgery. The battle has confined her to a wheelchair, as she continues to relearn how to walk, but judging by the smile on her face, her spirit remains unbroken. She was all a glow on the red carpet, donning a black outfit with a dash of copper flair on her right shoulder.

This appearance comes nearly eight months after she was diagnosed with cancer. Abby underwent emergency surgery in April for what doctors initially thought was a spinal infection, but they discovered she had contracted non-Hodgkin’s lymphoma, a type of cancer that infects a person’s lymphatic system. Despite this setback, Abby has never lost her smile during the fight. One day after surgery, she shared a picture of her scar, saying “this gives a whole new meaning to being stabbed in the back.” In July, she shared a picture of her in a harness while on a treadmill while building up the strength to walk again. “Look at me, way up high“ I never thought I’d be cast in the role of Peter Pan, but I’m harnessed up and ready to fly!!”

“She is gaining her strength back a little more each day,” Gianna Martello, Abby’s Dance Moms co-star and assistant, said when EXCLUSIVELY talking to HollywoodLife.com. “The process is slow, but it’s definitely happening. Every time I see her, she’s ready to work. She’s so focused and ready for the future, we just have to get her up and dancing again.” 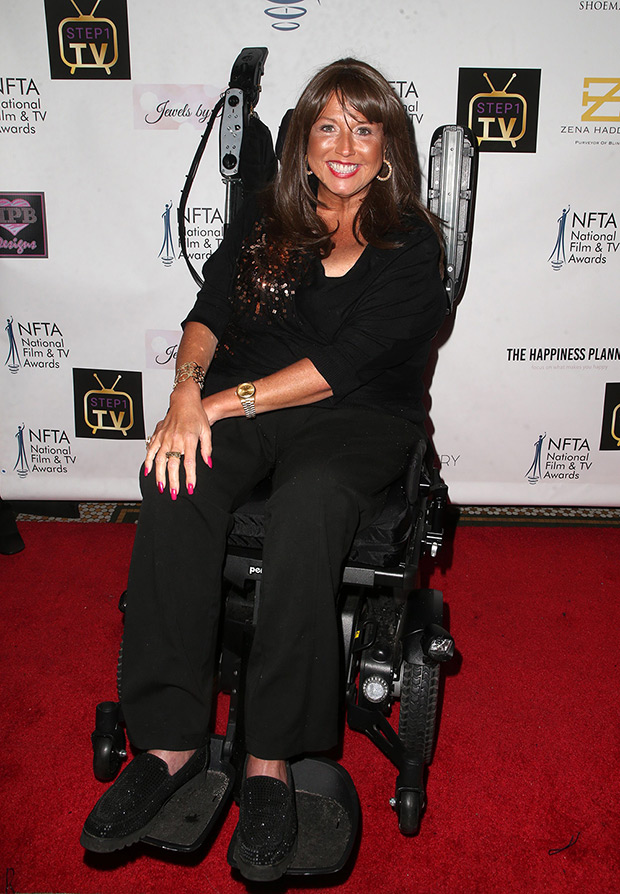 Abby seemed like she was bouncing back from a grueling round of chemo in a Nov. 6 photo. “Grrrrrrrr!!!! Back to the daily grind,” she said as she posed at the Abby Lee Dance Company. Considering the year she’s had, to see her get “back to the daily grind” is quite inspirational. Earlier in 2018, Abby completed her 366-day sentence for bankruptcy fraud. Yet, if it’s not one thing, it’s another. As soon as she was done repaying her debt to society, she was struck with this cancer diagnosis. Yet, it’ll take more than that to knock her down for good.

Related: ‘Dance Moms’ Stars: Where Are They Now?