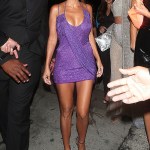 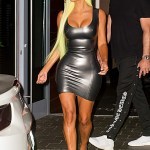 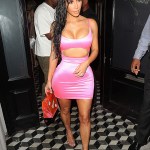 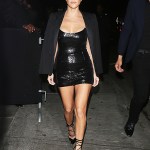 Kim Kardashian posed nude for ‘GQ’s 10th anniversary issue in 2016. Now, Kourtney is the one who’s baring her booty on the cover of ‘GQ Mexico’! So, which sis owned their sultry spread better? YOU decide!

It’s been about two years since Kim Kardashian, 38, posed nude for the cover of GQ magazine. Now, it’s her sister’s turn! Kourtney Kardashian, 39, is the latest K-sis to strip down for the magazine in the December issue of GQ Mexico. The mother of three bares her booty, six pack and toned arms and legs in the sultry spread. And, while she didn’t expose as much as Kim, Kourt may have just pulled off her sexiest shoot yet, proving you don’t need to take it all off to be confident and sexy.

First, Kim. She covered the magazine’s tenth anniversary “Love, Sex, and Madness” issue, where she’s pictured cradling a leather jacket in front of her breasts and private areas. Inside the spread, she showed off more skin, exposing part of her breasts and stomach, while laying down in a bed. At the time, she donned blonde locks and had two children (she now has three). Mind you, this was her seventh nude cover!

Meanwhile, Kourt covered GQ Mexico‘s December issue [2018] in a white bodysuit, lounging on a chair. One photo from her spread resembled one from Kim’s. — Snaps showing both sisters laying down on a bed (as seen below). But, Kourt was covered up in unbuttoned jeans and a Calvin Klein bra, while Kim wore… nothing. 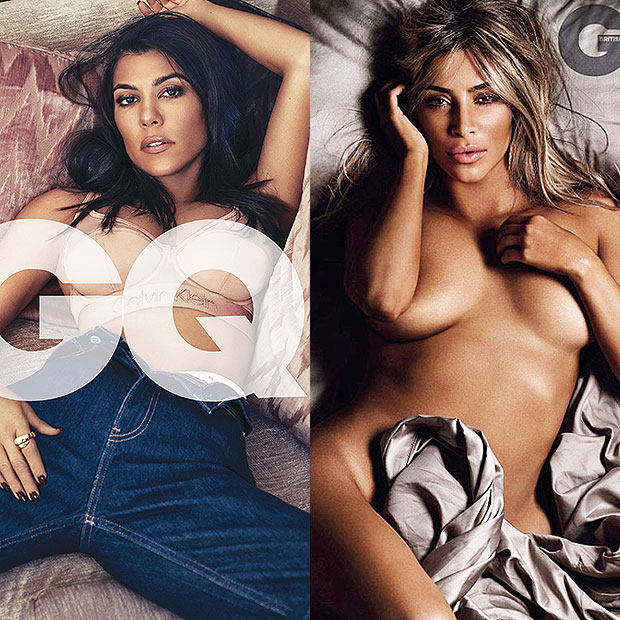 Let’s be clear, we loved both Kourtney and Kim’s photoshoots. Each sister has their own individual style, look and presence. If it were up to us, it’d be a draw. We just can’t decide, which is why we want to hear from you guys!

So, which sister owned their revealing shoot better? Take a look at the photos and let us know in the comments if you liked Kim or Kourtney‘s shoot better!