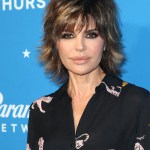 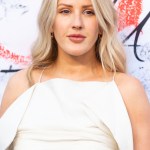 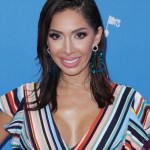 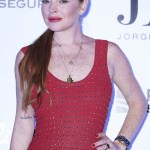 Big lips have become one of the hottest Hollywood trends in recent years, and we’ve rounded up all the stars who’ve had us talking with their plump pouts!

When you think of celebrities with notable lips, Kylie Jenner, 21, is undoubtedly one of the first people to come to mind. In the year or so before her 18th birthday, Kylie had everyone talking when her pout seemed to triple in size out of nowhere. At the time, she credited it to lip liner, but eventually, in the middle of 2015, she came clean and admitted to getting fillers. Kylie’s lips were her staple for quite some time, but after she gave birth to her daughter, Stormi, in 2018, she revealed that she had taken her fillers out, and recently, we’ve actually seen her with natural lips once again!

Within the last year, Kylie’s big sister, Kendall Jenner, has also gotten us talking when it comes to her plump pout. Kendall seems to be the most minimalist of all her sisters, but fans couldn’t help but notice her lips looking much bigger on a few recent occasions. Like Kylie, Kendall claimed it was just because of the way her makeup was done, but it certainly appeared to be something more than that. Meanwhile, Kim Kardashian and Khloe Kardashian have also sported plump pouts from time to time, as well.

Most recently, though, was Gwen Stefani. The singer had fans wondering if she’d plumped up her lips when new photos surfaced that seemed to show a much bigger pout. Gwen has not commented on whether or not she had work done on her mouth.

Click through the gallery above to see these ladies and more who’ve sparked lip injection rumors. Of course, some of them have come clean and admitted to it, too, but their lips are still the talk of the town!