You’d think camel toe would be something pretty easy to avoid, but the wardrobe malfunction just keeps claiming celebrity victims. We’ve got pics of stars who have flashed their clothed vajayjays.

The dreaded came toe plague claimed another victim in Hollywood when Nicki Minaj, 34, showed up at the 2017 VMAs on Aug. 27 wearing a bubble gum pink latex bodysuit that looked fantastic…except for when she crossed her legs while standing. She did that in nearly every red carpet interview to reveal a massive camel toe. It was totally unintentional and the “Anaconda” singer was mortified when she found out that she accidentally flashed her clothed hoo-ha for the entire viewing audience to see! In Nicki’s case it was temporary by how she positioned her body, but there have been plenty of celebs who have had a major case of camel toe as soon as they left the house and owned it as if they didn’t care.

Khloe Kardashian, 33, is the biggest camel toe offender and she knows it too. She loves wearing tight jeans and takes so much pride in her toe that she named hers “Kamille the camel.” She claimed to be proud to have a “puffy p***y” but that its gone down a little in size as she dramatically lost 40 pounds. Her sister Kim, 36, has been a repeat offender, with her love of skin-tight pants and Kourtney, 38, has been caught by the paps rocking a case of massive toe in black leggings. Blac Chyna, 29, may not have officially become a Kardashian after her breakup with baby daddy Rob, 30, but her love of leggings like the K sisters has given her plenty of wardrobe mishaps with camel toe.

Even the biggest pop star in the world isn’t immune from camel toe. Taylor Swift, 27, accidentally showed off her lady bits under a pair of skin-tight tie-dyed workout leggings while leaving a New York gym. Her bestie Selena Gomez, 25, has also had several outfits — including a performance costume — that gave fans a too-close a look at her privates. See more celebrity camel toe pics, right here.

Mariah Carey, 47, had the world’s worst case of camel toe ever back in 2012 while wearing a skin-tight spandex ski outfit during a performance in Austria. It was SO visible and it was really shocking that none of her costumers did anything help cover it up before she took the stage. Seriously, this has to go down as the most epic camel toe flashing of all time as every way she moved in the outfit just made her vajayjay more noticeable. The worst part was she continued with her performance seemingly oblivious to the embarrassing look. 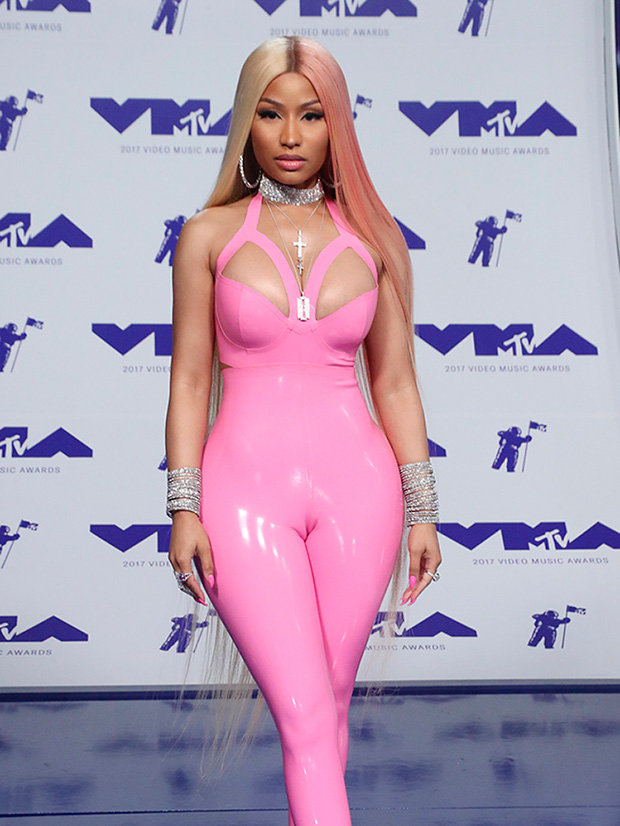 HollywoodLifers, are you shocked by how many female celebs have had bad cases of camel toe?