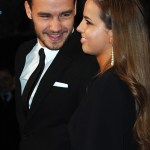 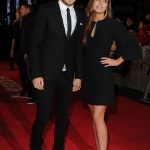 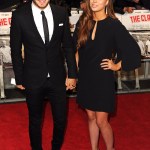 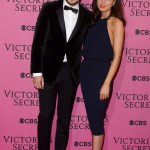 Things were just moving too fast for Sophia Smith in her relationship with Liam Payne. The boy bander’s girlfriend of two years decided to pull the plug on the couple’s romance because she wasn’t ready for things to be so serious, HollywoodLife.com has EXCLUSIVELY learned.

Miss Independent! Liam Payne, 22, is totally heartbroken over his split from Sophia Smith, 21, and HollywoodLife.com has EXCLUSIVE scoop on why their relationship ended after two years. Unfortunately for Liam, Sophia just wasn’t ready to take things to the next level.

“Sophia felt that their relationship was at a point where they either made a decision to get married and settle down, or they go on and do something else and experience more of the world,” an insider tells HollywoodLife.com EXCLUSIVELY. “She chose the latter because she’s still so young. Sophia has always been an independent woman and believes she has a lot to achieve. She wants to remain amicable with Liam, but knows that’ll be harder now.”

News of this shocking split broke on Oct. 25, just days after the One Direction singer got sick and the band had to cancel their concert in Belfast. “Liam is incredibly sad, but is going to keep busy,” MailOnline reported of the split. “He really hopes that everybody will respect both his and Sophia’s privacy and stop speculating.”

Liam and Sophia began dating in 2013, just months after he split from longtime girlfriend, Danielle Peazer. The 22-year-old hasn’t spent much of his post-X-Factor life as a single guy, and with 1D’s break coming up, it’s the perfect time for him to get out there and play the field a little bit. We feel terrible that Liam is so heartbroken over this break up, but we’re confident his buddies will help him pull through!

HollywoodLifers, do you think Liam and Sophia were too young to be in a serious relationship? Were you surprised to learn that they were broken up?