Becoming part of a superhero film franchise is a huge deal for even seasoned movie stars. Warner Brothers and DC Films has been on a long search for the perfect actress to fill the role of Supergirl in the upcoming The Flash film starring Ezra Miller. The part has gone to 22-year-old Young and the Restless star Sasha Calle. She beat out hundreds of other young actresses to score the part. We’ve got five things to know about the rising young star.

Sasha got her big break in the world of soaps operas 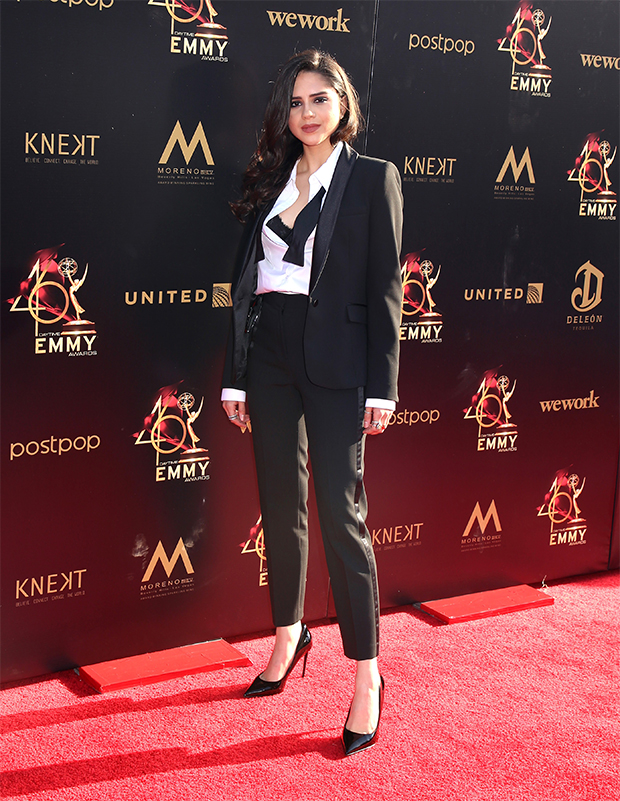 She was nominated in 2020 for Outstanding Young Performer in a Drama Series for her role as Lola on Y&R. She lost to Days of Our Lives‘ Olivia Rose Keegan.

“I saw more than four hundred auditions. The talent pool was truly amazing and it was very hard to make a decision, but we finally found an actress who was destined to play this role,” The Flash director Andy Muschietti tells Deadline. The site reports that he was impressed with Sasha’s “toughness and vulnerability.”

Sasha is an alumni of the AMDA College and Conservatory of the Performing Arts in L.A.

In her bio on the the alum page it’s noted that “Immediately following graduation in 2017, Calle began an all-out pursuit of her dreams of acting, singing and songwriting. Her determination led to work in commercials, recording sessions, the miniseries Socially Awkward, and a contract role on the venerated CBS daytime soap, The Young and the Restless.”

“You really have to acquire patience and you have to focus. You’ll have to pick up side jobs you may not like. You’ll go through many frustrations, tears. Heck, you might get a big break quick, who knows. But I had a whole year and a half of constant rejection and over 100 auditions before I booked Y&R. You can’t take anything personally and you have to move, move, move,” she told the AMDA Magazine in their Winter 2018-19 edition. Four years after her graduation, she’s now officially DC Films’ new Supergirl, so that hustle paid off!