Legendary adult magazine published Larry Flynt has died at the age of 78. He passed away from heart failure at his home in Los Angeles on Feb. 10, 2021, family sources tell TMZ. He founded Hustler magazine in 1974, and fought for his First Amendment rights to publish such risque material, including one case that made it all the way to the U.S. Supreme Court in 1981. His life was chronicled in the Oscar-nominated 1996 film, The People vs. Larry Flynt, where he was portrayed by actor Woody Harrelson.

Proud Democrat Flynt was politically active as well. On Oct, 14, 2017, Flynt took out a full-page ad in the Washington Post stating that he was willing to pay up to $10 million to anyone who could provide him with information on President Donald Trump that would lead his impeachment and removal from office! Here’s 5 things everyone should know about Larry Flynt: 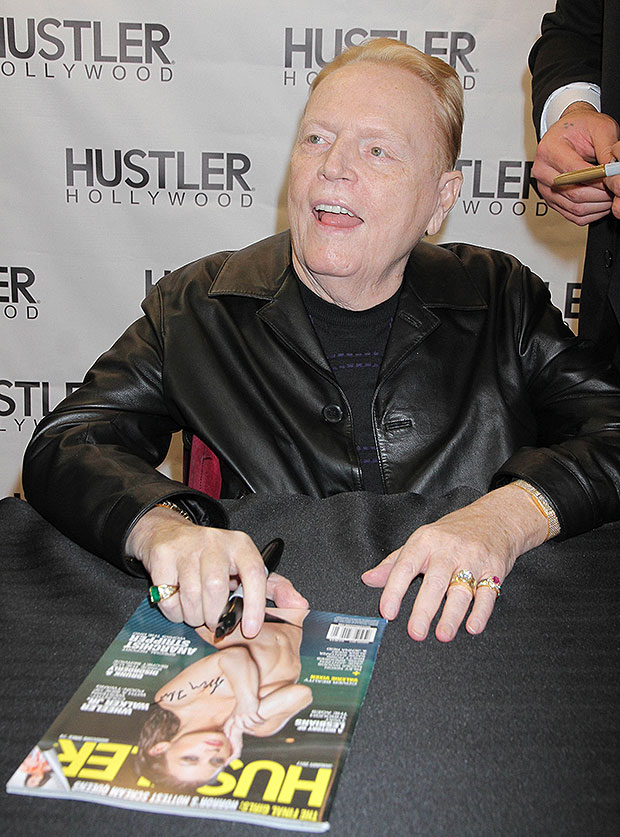 Larry was a Kentucky native

He was born and raised in Lakeville, Kentucky, in the then-impoverished Magoffin County in the far-eastern part of the state. Long before he was known for his racy magazine, he was a bar owner in Dayton Ohio. He’s said to have worked around the clock and in no time owned a few more drinking establishments. In 1968, he opened the Hustler Club. It was a more high-class establishment than his other watering holes. In the next few years he opened several more Hustler Clubs all over Ohio.

Before, it had been a newsletter about his clubs, which was extremely popular. So it was reinvented as a magazine featuring sexually graphic content. It was far more visually graphic that Playboy, the “gentleman’s” magazine which debuted 21 years before Hustler.

Larry was the subject of constant legal wars

Due to the explicit nature of his magazine’s content, Flynt found himself constantly in legal battles. The most famous of which landed him in prison for 6 days on charges of obscenity and organized crime in Cincinnati. His sentence was seven to 25 years in prison, but the case was ultimately thrown out over allegations of prosecutorial misconduct.

Related: ‘Yellowjackets’ Season 2: Lauren Ambrose Cast As Adult Van & Everything Else To Know 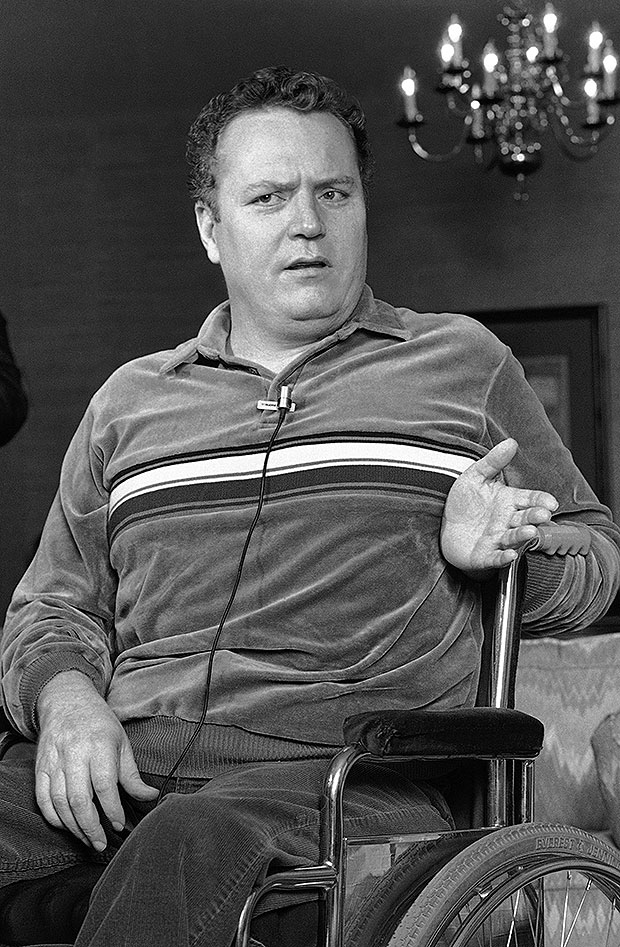 Larry Flynt as seen in his younger days. He was paralyzed from the waist down following an assassination attempt in 1978. Photo credit: AP

Larry was confined to a wheelchair after being shot

Larry was shot by sniper when entering a courthouse in Georgia on March 6, 1978. The shooting paralyzed him from the waist down. Afterwards he also suffered a stroke due to an overdose of pain medication. The shooting left him in constant and excruciating pain until several surgeries providing him with relief.

Larry feared Trump would pack the Supreme Court with Arch-Conservatives

He was a proud Hillary Clinton supporter during the 2016 presidential election. “They wind up making the rules that everybody else lives by, and we’ve had a right-leaning court for half a century,” he told Bloomberg Politics about the U.S. Supreme Court. “If Hillary gets in, chances are she’s going to have an opportunity to appoint two, maybe three justices to the court, and we could shift the balance there,” he said, hopeful of a more left-leaning court for decades to come. Larry was right on the money about the number, as Trump’s 2016 victory allowed him to appointed three arch-conservative justices to SCOTUS during his four years in office: Brett Kavanaugh, Neil Gorsuch and Amy Coney-Barrett.