Saturday Night Live cast member Bowen Yang began his Weekend Update on March 27 with a powerful message about the ongoing attacks on the Asian American community. He encouraged viewers to “fuel up” and keep moving forward. The comedian, who was born in Australia, has been on the SNL writing team since 2018 and was promoted to the on-air cast the following year. Here’s 5 things to know about him.

1. He Made Headlines Following His Weekend Update Message.

He began the segment by jokingly criticizing his co-anchor Colin Jost for introducing him as the program’s “Asian American cast member.” Colin replied, “That’s how you told me to introduce you” to which Bowen quipped back, “I set your a** up. It feels good.” He then continued, “Things for Asians in this country have been bleak for the past two weeks — and all the weeks before that since forever. If someone’s personality is ‘punch an Asian grandma,’ it’s not a dialogue. I have an Asian grandma. You want to punch her? There ain’t no common ground, Mama.” Bowen added, “I’m just a comedian. I don’t have all the answers. But I’m not just looking for them online. I’m looking around me. The GoFundMe for Xiao Zhen Xie, the grandmother who fought back against her attacker, raised $900,000, which she immediately gave back to the community. That’s where we are as Asians. Now come meet us there.” 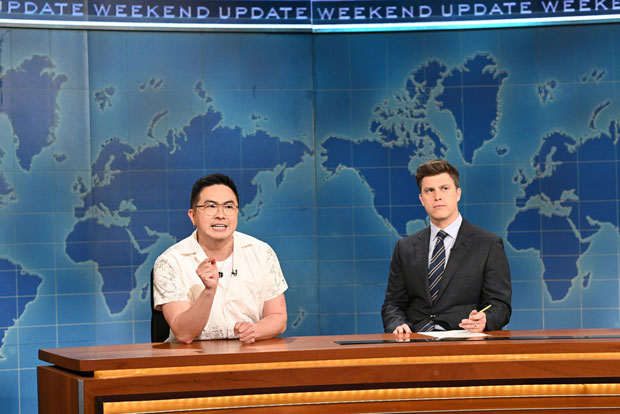 2. Bowen Is The Third Openly Gay Man To Star On SNL.

When he was promoted from a writer to on-air talent in 2019, he became one of the cast’s first openly gay men to star on the show. “I really enjoyed the challenge of working around what might have been perceived as this ‘handicap,’” he told Variety. “I could just have fun with it, put on a wig and pretend to be [former New York Times book critic] Michiko Kakutani. I was like, ‘No one else can do this.’”

3. He Is Also The Fourth Cast Member of Asian Descent.

Despite Saturday Night Live addressing many progressive topics, Bowen was only the fourth person to join the cast who hailed from an Asian background 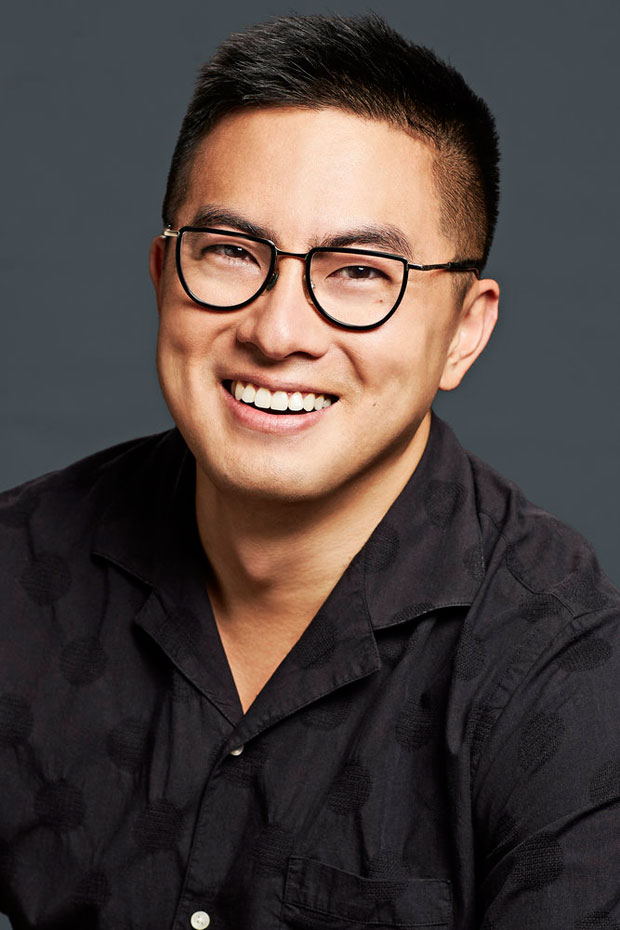 4. Bowen Had A Memorable Skit With Dua Lipa.

5. He Was Born In Australia.

Bowen was born in Brisbane, Australia to parents who emigrated from China in the 1980s. He soon moved to Canada, and then the United States, where he discovered comedy. “I was 8, and I was probably too young for it, but that’s when I started to watch ‘SNL,’” he told Variety. “That’s when I got a sense of what American humor was.” He remembers sitting down in 2000 to watch his first episode, which was hosted by Charlize Theron, and thinking that she must be important if she got to host “SNL.” At that point, he added, the show “opened all these doors in the scope of my pop culture knowledge.”