The Bold & The Beautiful has been the gift that keeps on giving for decades. After its launch on the soap scene in the late ’80s, B&B has set the bar high with its laundry list of celebrity cameos. Singer Usher, Host Mario Lopez, Gina Rodriguez, Maitland Ward (Boy Meets World), Singer Sabrina Bryan (Cheetah Girls) and more famous faces have all guest-starred on the hit soap opera. Check out our attached gallery to see every star (then and now) who’s landed a spot on the B&B cast list.
We took a trip down memory lane to see who visited the famed Forrester family in their younger years. Many stars who’ve stopped by the set for guest spots were just in the beginning stages of their now iconic or award-winning careers. In some cases, B&B has even helped put some stars on the map in Hollywood.
Some stars stopped by for quick, one or two episode cameos, while others stuck around for years building their acting resumes. Maitland Ward landed a main role on Disney’s Boy Meets World after she played Jessica Forrester from 1994 to 1996 on B&B. Gina Rodriguez starred in 15 episodes of B&B from 2011 to 2012, before she nabbed lead role in Jane The Virgin in 2014. 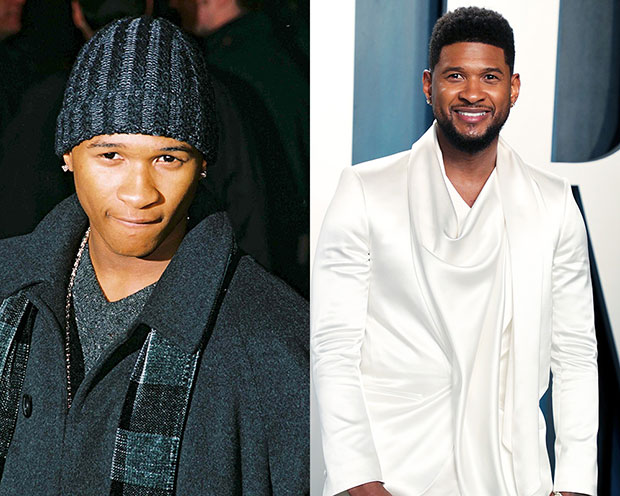 Usher (L) during his time on the show, and (R) the singer during a recent red carpet appearance. (Photo credit: Shutterstock) 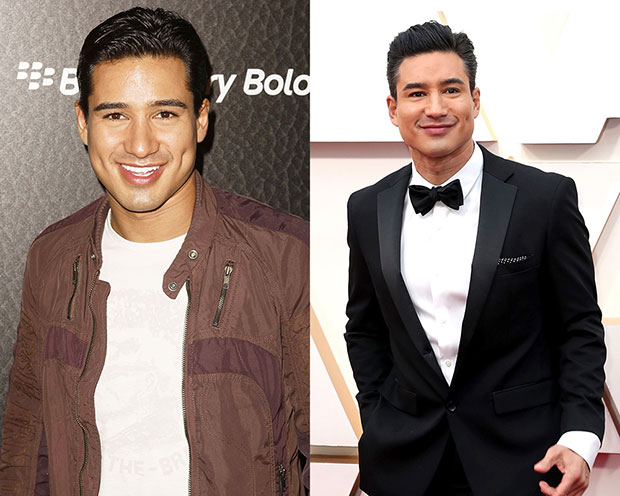 Related: ‘The Bold & The Beautiful ’: Denise Richards, Usher, & More Hotties From The Hit Show, Past & Present