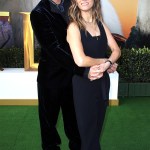 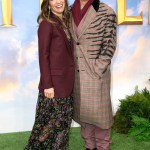 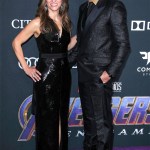 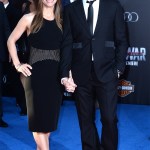 The iconic ‘Iron Man’ actor has three little ones, ranging in age from 6 to 28 from both of his marriages. Learn more about all three of Robert Downey Jr.’s children here!

Robert Downey Jr. has gone through so much to become one of the biggest names in Hollywood. The 56-year-old Avengers actor began landing regular roles throughout the 1980’s, after making his debut in his father’s 1970 flick Pound. Robert married his first wife Deborah Falconer in 1992, but by the mid-90s, his career faced issues, due to his struggles with addiction. Robert and Deborah divorced in 2004, shortly after he got sober in 2003. He’s been married to producer Susan Downey since 2005, and has had a massively successful return to acting, with his most notable role being Tony Star throughout the Marvel Cinematic Universe. From both of those marriages, Robert has three kids. Learn more about all of them here!

Robert’s first son Indio, 28, was born to his first wife in September 1993. The only child from Robert’s relationship with Deborah, Indio has dipped his toes into the entertainment world. He made an appearance in his dad’s 2005 movie Kiss Kiss Bang Bang, where he played a younger version of the same character: Harry Lockhart. He also provided some music to the 2013 film Jackie, according to his IMDb. Indio is also a part of the hard rock band The Dose, which he sings and plays guitar for. The group released their debut album Saline in 2019. 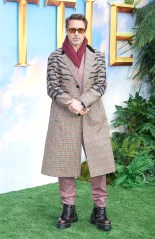 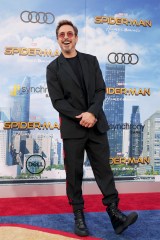 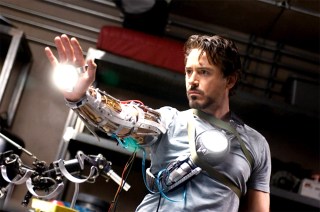 Unfortunately, Indio also struggled with similar demons as his dad. He was arrested in December 2020 for cocaine possession, and a source close to the family told People that he’d had problems with addiction in the past.  “Robert clearly understands the struggle, and while of course this relapse was very upsetting to him, he is very proud of his son,” the source said. “Indio truly wants to stay clean.”

Robert’s second wife Susan gave birth to Robert’s second son Exton Elias, 9, in February 2012. The star spoke about his son shortly after his birth during an appearance on The Tonight Show With Jay Leno. He explained at the time that his wife’s great uncle served as the inspiration for the name. “My wife’s great-uncle Joe was kind of eccentric — when he was in fourth grade, he realized he didn’t have a middle name, so he changed his name to J. Exton,” he said, via People.

Susan gave birth to his first and only daughter Avri Roel, 6, in November 2014. The actor seemed very excited to announce his little girl’s birth. He tweeted that Susan had given birth and announced his little girl’s birth. He also hilariously wrote a Facebook status where he announced his daughter’s birth like it was a film project. “After 9 months of intensive development, Team Downey is pleased to announce our 2014 fall/winter project,” he wrote at the time. “Principal photography commenced 11-14 and will continue until she says, ‘Dad! You are embarrassing me…I’m 30, this has gotta stop.'” Avri’s middle name is also a sweet tribute to both of her grandparents, according to Bustle. Roel is apparently meant to incorporate the first two letters of Susan and Robert’s parents. The Iron Man actor’s dad was also named Robert, and his wife’s mom’s name is Rosie Levin. Robert’s mom was Elsie Ford, and Susan’s dad’s name is Elliot Levin.