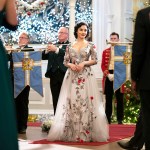 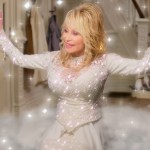 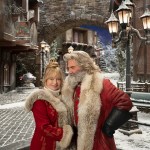 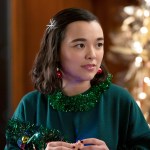 Grab your hot cocoa and get ready to curl up by the first because Netflix has released its 2020 Christmas lineup, and it’s full of holiday movies, TV shows, and more.

The holiday season is almost here, and Netflix is going to have you covered when it comes to holiday content. Whether you want a Christmas musical journey or a cheerful holiday romance, Netflix has something for everyone. The streaming service will begin to get us into the holiday spirit on Oct. 28, with the premiere of Holidate.

On top of Christmas movies, Netflix will also debut the highly-anticipated holiday series Dash & Lily. You can get your Christmas sugar fix with new seasons of The Great British Baking Show: Holidays and Sugar Rush Christmas. See the full schedule below:

Netflix’s new holiday titles are going to make this holiday season the most festive yet. Good thing about Netflix shows and movies is that you can watch them over and over and over!