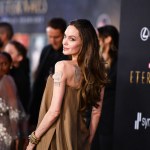 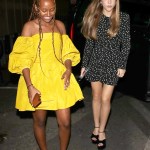 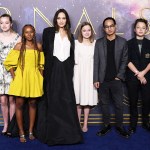 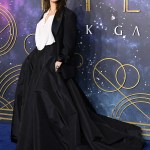 Through the years, Kumail Nanjiani has gone from a fan-favorite comedian and hilarious actor to an A-list star, earning roles in major motion pictures, including his Marvel debut in ‘Eternals.’

Tons of actors go through rigorous workout routines when they take on roles as superheroes, and Kumail Nanjiani is no exception! The 43-year-old Pakistani-American actor will make his Marvel Cinematic Universe debut on November 5, when Eternals hits theaters nationwide, but the actor’s muscular gains have been in the making for a few years now! The actor has gone from lovable comedian to a total hunk in a matter of years!

Kumail began his acting career in 2008 with a bit part in an episode of Saturday Night Live, where he played an Indian reporter, and he continued to get cast in a variety of TV shows and movies. His first big breakout role was in 2014’s Silicon Valley, where he played the programmer Dinesh Chugtai. While he rose to fame mostly for comedic roles, he also received much critical-acclaim when he co-wrote the screenplay for the rom-com The Big Sick with his wife Emily V. Gordon, 42. The Big Sick earned Kuamil and his wife an Oscar nomination for Best Screenplay in 2018.

While Kumail was always a good looking comic and actor, he debuted his six-pack and Chris Pratt–like transformation for the MCU in 2019, when he took to his Instagram to show-off his muscular new physique. The Stuber star joked about showing off his new body at the time. “I never thought I’d be one of those people who would post a thirsty shirtless, but I’ve worked way too hard for way too long so here we are,” he wrote in the caption. 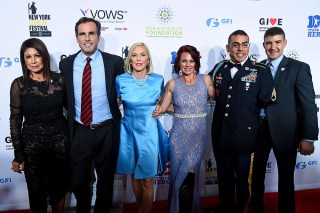 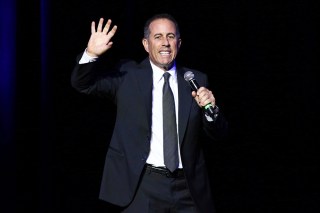 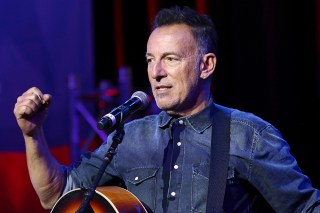 When debuting his new look, Kumail praised the team that helped him completely change his look. “I found out a year ago I was going to be in Marvel’s Eternals and decided I wanted to transform how I looked. I would not have been able to do this if I didn’t have a full year with the best trainers and nutritionists paid for by the biggest studio in the world,” he wrote. With the first stills of the movie, Kumail still looks like he’s in totally great shape and showed off his character Kingo’s silver and purple superhero outfit!