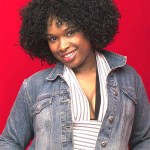 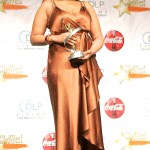 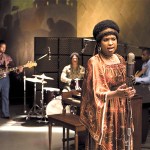 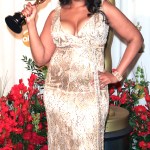 The one and only Jennifer Hudson turns 39 years old on Sept. 12, and we’re taking a look at her journey from ‘American Idol’ to today in honor of the big day!

Jennifer Hudson has come a long way in just a matter of years. The singer is celebrating her 39th birthday on Sept. 12, and we’re celebrating by reminiscing on her career from the very beginning to now. Of course, J-Hud got her start on season three of American Idol in 2004, where she finished in seventh place. Jennifer has proven that you certainly don’t need to win the show to have a successful career, though! 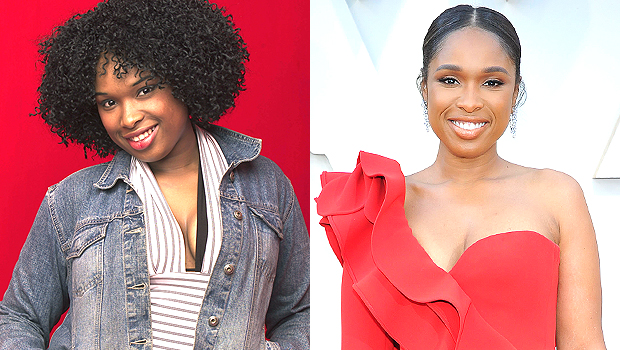 J-Hud was just 22 years old when she appeared on American Idol, but she had a voice that was just as big as any superstar. She wowed the judges week after week with her effortless performances. It was a major shock to viewers when Jennifer was voted off in seventh place. However, rather than letting it discourage her, she channeled her energy into becoming an even bigger star than anyone could’ve ever imagined!

After Idol, Jennifer landed a huge role in the movie Dreamgirls, and it helped catapult her career in a major way. Her acting and singing were acclaimed in the movie, and Jennifer earned major award show nominations for her work. She went on to win an Oscar, Golden Globe and Screen Actors Guild Award, and officially became a double threat and Hollywood star. After that, she acted in movies like Sex and the City, The Secret Life of Bees, and more. In 2019, she filmed a movie called Respect, where she plays Aretha Franklin. She even eventually began a career on Broadway by starring in The Color Purple in 2015.

In the midst of her illustrious career, Jennifer also went a physical change. She lost 80 pounds with the help of Weight Watchers back in 2011, and has kept a svelte figure ever since. While she’s no longer an ambassador for WW, Jennifer does admittedly still watch what she eats. “I just try to pace those meals throughout the day,” she explained in a 2017 interview. “I’m very conscious of what I put in my body.”

With that, Jennifer’s style has evolved in a big way over the years, too. To see how much she’s transformed in the 16 years since she first graced our television screens, scroll through the gallery above!