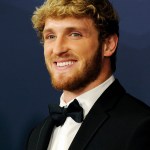 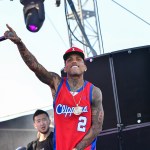 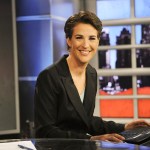 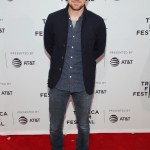 See stars like Taran Killam and more who were born on April Fools’ Day!

There are a slew of stars who have birthdays on major holidays, including April Fools’ Day! From SNL alums, to A-list actors, and even some social media stars, April 1 is the day so many big-name stars were born. Let’s take a look at a few with the breakdown below!

Asa Butterfield is a beloved young actor who is quickly gaining a massive following thanks to his work in the Netflix series Sex Education. His birthday falls on April 1. MacKenzie Davis, Taran Killam, pictured above, and Sam Huntington, are also celebrating today, since they share the same birthday as Asa. David Oyelowo, who played Martin Luther King Jr. in the epic, Selma, turns another year older today, as well! Some of the hottest names in social media are treating themselves to some cake today, too. Stars like Logan Paul turn a year older today. Scotty Sire, Hannah Hindi, and Justin Johnes celebrate a birthday today, as well.

Justin appeared on The Voice in 2014, and he shares an April 1 birthday with another singing sensation: Susan Boyle, who made waves on Britains Got Talent. Kid Ink should be throwing the biggest birthday bash today, as the “Ride Out” rapper turns another year older on April 1. Hillary Scott also has a birthday today, and her fellow country singer, Kip Moore turns another year older, too. Mikey Goldsworthy, bassist for Years & Years, has a birthday on April 1, and so does the late punk rock icon, D. Boon. Rachel Maddow, a commentator and host on MSNBC also has a birthday today.

Plus, the sports world is full of April Fools babies, including the Green Bay Packers’ Brad Jones,Brook Lopez, of the Brooklyn Nets, Daniel Murphy, of the Washington Nationalsand WWE’s own Viper, Randy Orton. An RKO is the worst kind of April Fools’ prank, by the way. Well, this day is really full of a lot of famous faces from across entertainment who are celebrating turning another year older today. But there are so many more celebs turning April Fools’ into a birthday celebration, so check out the gallery above to see them all.