Jason Sudeikis thanked his kids with Olivia Wilde, Otis (born in 2014) and daughter Daisy (born in 2016), as he rose for the second time at the Emmys on Monday night to receive an award — this time for Outstanding Comedy Series for his feel-good TV show Ted Lasso. “Otis, Daisy, I love you very much” he said, teasing a return for season 3. “We’ll see you for season 3 at some point!” He also spoke at length about the how the production tackles “good and evil.” “Thank you so much to everybody that’s watched this show,” he said, in part.

“Thank you everybody who voted for the show, thank you everybody that works on the show. Everybody in the offices of Warner Brothers, Apple, Doozer, that answer all the calls. Everybody in production. Our COVID squad season two was huge,” the star continued. “We didn’t have a single shutdown, and that was a lot because of what you men and women did for us. Everybody in post-production that helps us out, that build these amazing soccer stadiums, football stadiums around us. The show is about good and evil and this show is about the truth of life. This show is about all that stuff, but it’s mostly about our response to those things. And your response to our show is overwhelming.”

Jason’s comments come amid the drama surrounding his split from the Don’t Worry Darling director. The comedian, 46, and his longtime love Olivia, 38, went their separate ways back in 2020 — but since then, a trail of adverse events seems to have befallen the former duo.

Rumors have flown that Olivia left Jason to date her film’s star, Harry Styles, 28 — and she flatly denies those rumors, recently calling them “horsesh**”. Nonetheless, Olivia was served custody papers onstage, as she presented at CinemaCon in Las Vegas back in April. While Jason denies he had anything to do with the timing and location, it seemed to raise red flags for some about how the couple of nine years was going through the process of terminating their engagement. To boot, Olivia’s cast from Don’t Worry Darling has been mired in a glut of rumors, surrounding the film’s release, as well. 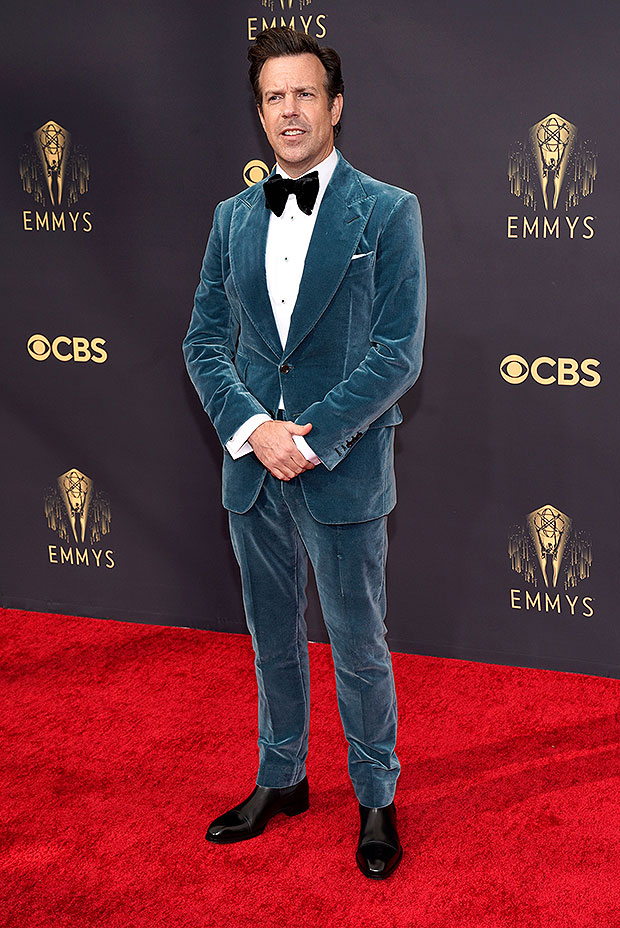 Olivia has continued her affectionate relationship with the former One Direction signer, while Jason went on to date Keeley Hazell, 35, for nearly a year before going their separate ways in May. Still, a source insists that despite the seemingly escalating conflict, Jason respects his former flame as the mother of their children.

“Jason would never in a million years try to shame Olivia,” our source told HollywoodLife EXCLUSIVELY in April, following her appearance at CinemaCon. “She’s the mother of his kids and despite their relationship not working out he would never intentionally embarrass or humiliate her.”

The source also claimed that he didn’t intend for her to be served publicly at the major event. “Jason was just as shocked as the rest of us when he found out Olivia was served at CinemaCon,” they said. “He knows that being a celebrity figure, you’re always in the public eye but he couldn’t have imagined it would go down the way it did.”