“I don’t know what made me want to sing. It’s just something I was always kind of doing,” says GAYLE in the video announcing the Dallas, Texas native as MTV’s next Global PUSH Artist. Every month, MTV PUSH connects fans across the globe with a dynamic new music artist through live performances and interviews. In HollywoodLife’s EXCLUSIVE video announcing GAYLE as February 2022’s pick, the voice behind the Top 10 hit “abcdefu” shares a specific moment in her young life when she knew that her destiny lay on the stage. After learning about scatting – the jazz vocal style of improv and nonsensical lyrics – GAYLE went home to show her mom. “She was like, ‘what are you doing?’ And so she started showing me other music.”

“I specifically remember when she showed me Aretha Franklin,” says GAYLE. “It was a fifteen to thirty-minute compilation, and it was just her singing, and I just remember in that moment, feeling something that I’ve never felt before.” From there, she began to work on her music. She began traveling to Nashville, Tennessee – a ten-hour drive from Dallas – when she was ten, and she moved there when she was twelve. At age 17, after signing to Atlantic Records/Arthouse Records, she had her first Top Ten hit on the Billboard Hot 100 with “abcdefu.” 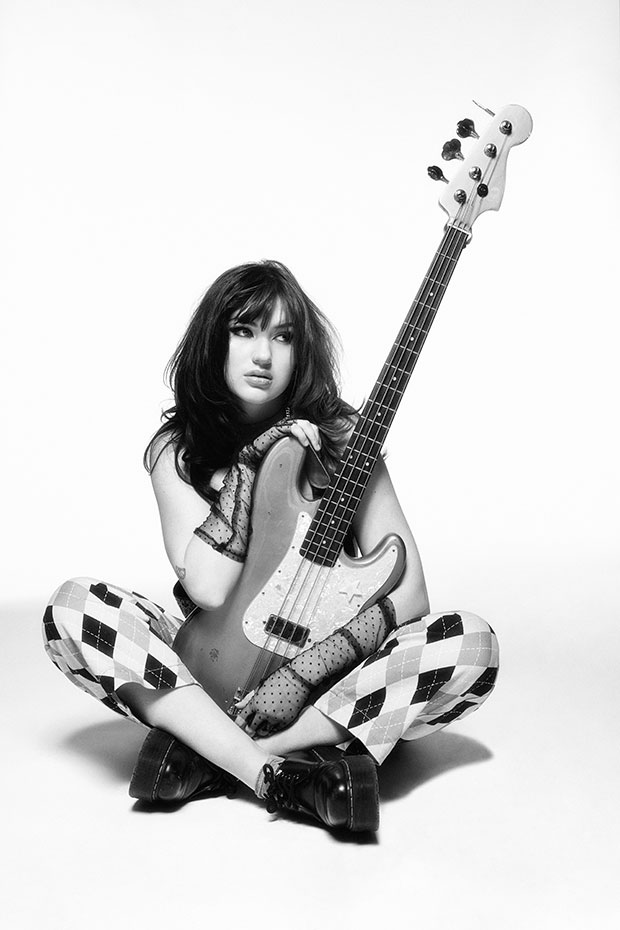 The song, now certified gold by the RIAA, is about “trying so hard to be the nice, respectful ex-girlfriend,” per The Honey Pop. Being forced into a role has been an unfortunate common theme for GAYLE, as she writes on her official website how she struggled with that “invisible line I was always told not to cross in order to be a ‘lady’ and respected by men.” Now, at seventeen, she’s done trying to please others and is ready to make her name doing what feels right and true to her. 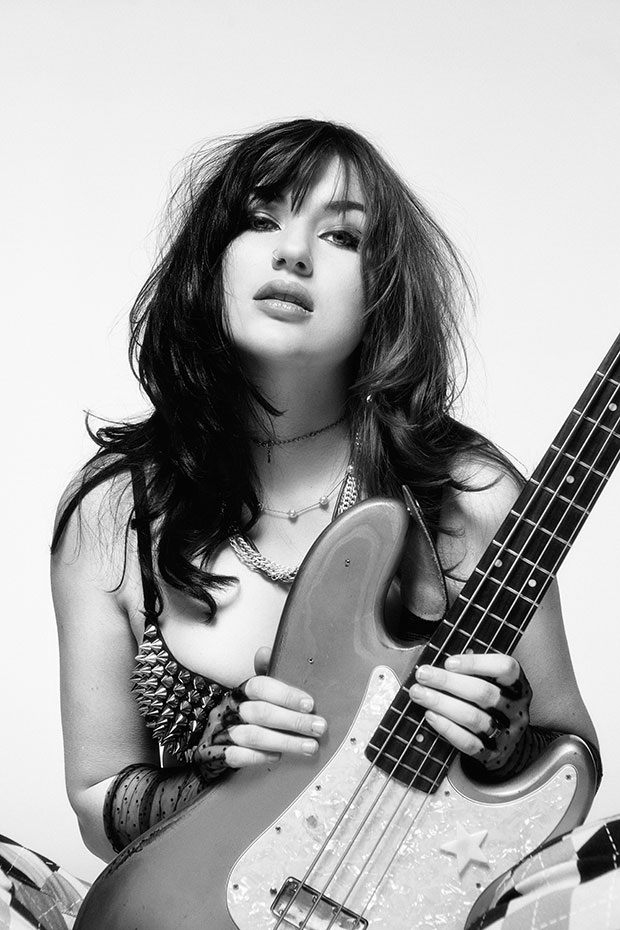 “I’ve had a lot of time to work on music and really, try it my best and give it my all,” says GAYLE. “Even if none of this works out, I want to be able to look back and be like, ‘You know what, though? At least I tried.’ And that is really an empowering thing. Who cares if anybody doesn’t like it? If anybody doesn’t accept it? You like it, and what you want matters.”