After feeling ‘gross discomfort’ over her heritage growing up, Mady says she is now ‘proud’ of being Korean-American.

Mady Gosselin is all grown up and she has the maturity to prove it! The 20-year-old daughter of exes Jon and Kate Gosselin opened up about embracing her Korean heritage as an adult after feeling “shame” about it during childhood. In honor of Korean-American Day on January 13, Maddy took to her Instagram to share a throwback photo, revealing how the first time she got an American Girl doll caused her “discomfort” over her own ethnicity.

“She was from the ‘look-alike’ line and I named her Jordan,” Mady wrote. “She did not look like me; she had blonde hair and blue eyes, by my choice. At the time, there wasn’t a doll from the line that looked like me, but more importantly, at 5, I chose a doll that reflected the way I thought I was suppose to look instead of the way I do.”

“Looking back, this story fills me with a gross sort of discomfort and shame,” the former Jon & Kate Plus 8 star continued. “Having grown up 50/50 (white and korean), I was hyper aware of my ethnicity from a young age, but the transition from awareness to shame was a slow progression that I didn’t notice happening until I was much older.” 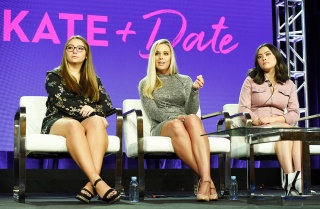 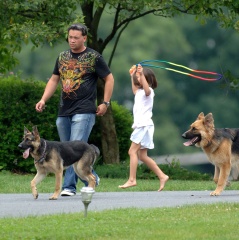 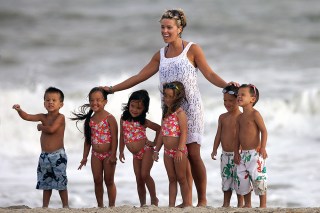 Now Mady says she feels honored to be half Korean and wants to celebrate it. “I’m proud to be a part of a community that has suffered through decades of ridicule and hate in this country (only made worse in the last 2 years) but have persevered through it powerfully and gracefully,” she concluded her post. “I’m also proud that I make a kick ass kimchi!!”

Mady’s comment section was filled with love and support, as one follower wrote, “So glad you’ve learned to embrace it. It truly is a battle. I did the same growing up,” and another shared, “Love this! My kids are 50/50 just like you! My oldest deals with racism at his school. I always tell him to be proud of where you came from!”

Fans came to know Maddy from the TLC shows about her large family, including Jon & Kate Plus 8 and its spinoff Kate Plus 8. The reality shows focused on Jon and Kate raising their eight children: Maddy and her twin Cara, and the sextuplet siblings Alexis, Hannah, Aaden, Collin, Leah and Joel, who are now 17.